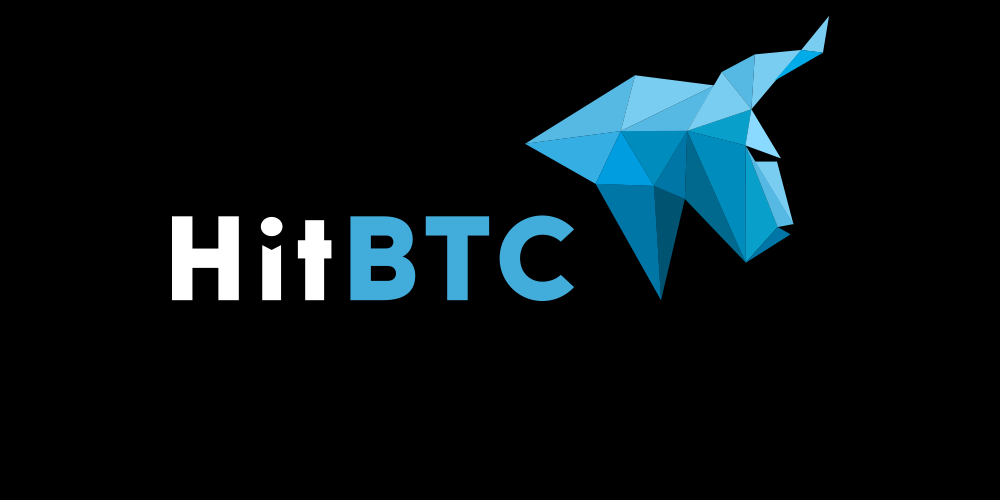 HitBTC is a cryptocurrency exchange that allows trading of over 300 cryptocurrency pairs. The HitBTC exchange was launched in 2013 by so-called Estonian and Israeli specialists and entrepreneurs but realized few russian including George Basiladze. Evidence found that HitBTC was introduced by HiTech company initially launched in Hongkong (not in Chicago as per claim) and London, United Kingdom under 17 years old russian boy named George Basiladze. Company was found registered in Hongkong and the United Kingdom but closed the company registration last year May 06, 2018 in both countries.

HitBTC was not only associated with Cryptopay but George Basiladze who is the founder of Cryptopay is the main guy behind notorous scammy crypto exchange HitBTC. However they disclosed some association with Cryptopay however that relationship was cut short and the Cryptopay founders (who is also the founder of HitBTC scam) decided to exit from any involvement in the platform, a clash of direction is probably the nicest way to put it. Despite any difference in opinion, Cryptopay tokens are still listed on HitBTC exchange, meaning that the relationship is not completely over.

Beware of HitBTC! Research found that 24% of HitBTC account is frozen and the traders funds are stolen from the accounts or accounts are suspended. It confirms HitBTC is a heavy risks and traders should move to better exchanges like Binance, Bittrex or Huobi.