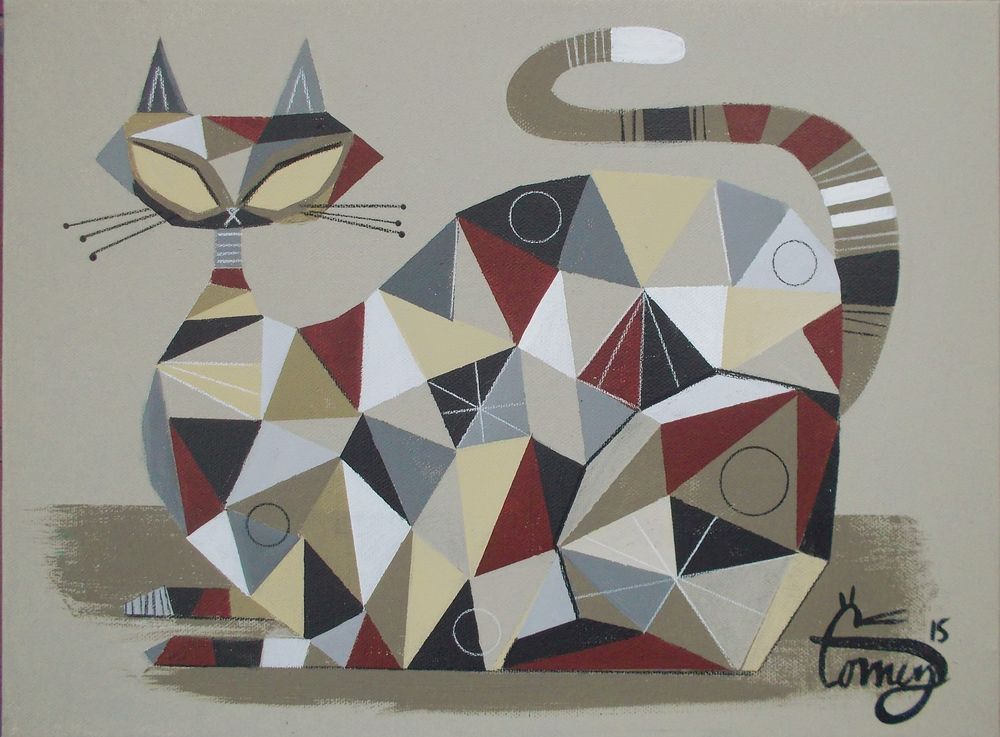 The Ethereum network and its Smart Contract system, is another step in decentralized interactions, opening up a world of possibilities. It is this world of decentralized apps (dApps) that BlockCAT wants to bring to an all-access marketplace.

DApps are just starting to take hold as developers experiment and discovernew and innovative uses for these self-executing, trustless contracts.

However, the developed apps are still a niche and ordered for specific tasks, there is no free marketplace where a smart contact app can set to address problems that it can solve. The next step for these dApps is to become open and applicable for all, and BlockCAT is hoping to aid this through its marketplace.

The blueprint for developers to get their mobile apps into the hands of the general public has long been the App Store. Developers can put their programs, and creations up and users can look over, scrutinize and buy into them.

BlockCAT is aiming to set up something similar for smart contract apps, but with a few added tweaks that can only come from Blockchain networks.

BlockCAT’s media advisor, Ben Stevens, said this of the possibilities that smart contracts have:

“BlockCAT makes smart contracts accessible to everyday users: a local club holding deposits for equipment, co-workers raising funds for charity, small business owners taking monthly payments from customers, huge companies managing their supply chain, communities holding transparent and verifiable voting. In the future, our visual smart contracts can even be combined and chained together, building out entire business models – the possibilities are truly endless. If the smart contract you need doesn’t exist, you’ll have the tools to create it.”

An additional feature that BlockCAT brings through the use of Blockchain tokens is the decentralized quality control that comes from staking CAT tokens.

BlockCAT utilizes its own Ethereum tokens for purchases and the likes in the marketplace, but these coins are also used by developers to essentially stake their reputation on their product.

Developers must stake a certain amount of CAT on their product in order to ensure that the app is not malicious, dangerous or unreliable. If the dApp is poor and unsuitable, those developers will lose their stake – a bit like a deposit.

More importantly for the user or buyer of dApps, they can also stake their own CAT onto a product and earn a portion of the marketplace fees by verifying these smart contract apps.

One can think of this like a review in the app store, but so much more because people are putting their money where their mouths are.

“Staking is far superior to user reviews. Since there is a monetary value to staking, users have the incentive to stake accurately and honestly. It also allows for decentralized verification of contracts. You can be confident that smart contracts with large staking values are not just the most popular, but also the most secure and trusted on the market,” Stevens added.

Smart contracts are the new black

The uses of smart contracts are endless, and really up to the imagination of the developers, but getting those developers to create this new world needs a push for mass adoption.

Bringing together developers and users through BlockCAT could see smart contracts the new go-to for difficult applications that formerly needed a third party to enact them.

Damage deposits, online shopping, delayed payments, joint purchases, online ballots, recurring payments, all of these processes can be enacted on the Ethereum network through a smart contract in a decentralized and trustless environment – it just needs the developers to build the user-friendly app.