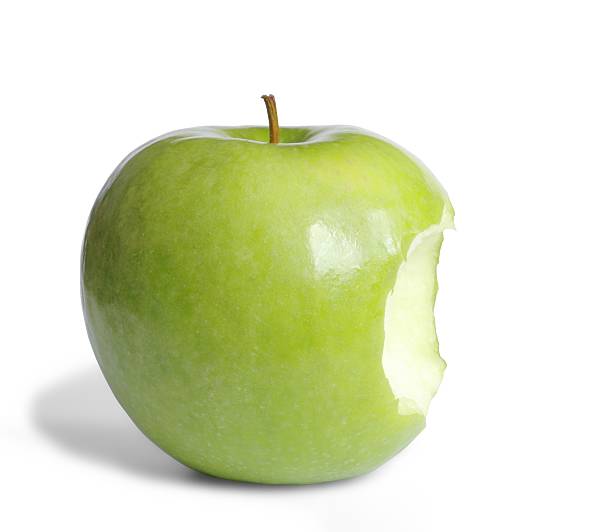 Nordvig, the founder and CEO of Exante Data, made this prediction in a note published earlier this week and quoted in CNBC:

Cryptocurrency trading volume is now more than of $3bn/day on average, and will likely soon surpass that of the world’s most liquid stock: Apple ($4bn/day).

Currently, the trading volume of Apple Stock averages about $4 billion per day, making it the most liquid company stock. Noting that trading between cryptocurrencies and fiat currencies has risen eightfold in 2017 alone, Nordvig anticipates that total crypto market volume will “soon surpass” that of Apple.

As CCN has reported, cryptocurrency trading volume recently hit a 24-hour record of $11 billion, but the 30-day rolling average is closer to $3 billion. This is partly due to the fact that volume always decreases on the weekends. In the past day, for instance, volume only reached $2.5 billion and bitcoin was the only currency whose volume exceeded $500 million.

Although digital currency and Apple stock represent two completely different asset classes, this would be an important milestone for the crypto markets. Specifically, it would be another indication that, in the words of Goldman Sachs, cryptocurrencies are “getting harder to ignore.”

Another evidence of this trend occurred last month when bitcoin’s market cap surpassed PayPal’s total valuation. However, the September market downturn has reversed that phenomenon.

Nevertheless, Nordvig is not quite ready to jump on the cryptocurrency bandwagon. “We do not believe that one can predict with confidence at this point that any given cryptocurrency will continue to thrive and gain status as an alternative to traditional currencies in the long term,” CNBC reports him as saying. “But we look forward to using the information from an increasingly active cryptocurrency market in our tracking of global capital flows, when appropriate.”