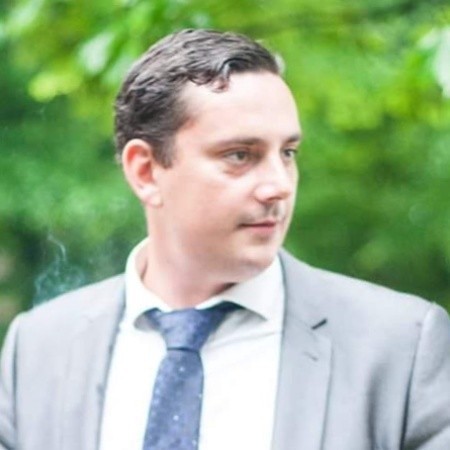 “Dear all, you are probably wondering why this has been left so long, no company wishes to bring bad noise to their corp, and also why we/I am being so transparent here, as I believe that the industry needs to protect the adopters until regulation comes into force.

I was going to allow the lawyers to deal with this post ICO however in-light of information that Daniel Brace has since moved onto VN3T which will be commencing an ICO shortly, and in-light of the connection being undoubtably established through John Marshall who was terminated for more interesting reasons that we shall release in time, I feel there is a need to be transparent, upfront and establish a full understanding of why we are releasing this information.

It has come to our attention that Daniel Brace has obtained a position as Operations Exc at VN3T, Daniel Brace was terminated for the following reasons.

:- Leaving a Non-Invacio ambassador stranded in Mumbai without a confirmed hotel, funds, or even informing the person.

:- Misuse Of Invacio’s Funds that were under his care for self enrichment (embezzlement)

:- Un-authorised hiring and committing Invacio to contracts or commitments in the form of employing without approval and setting tasks such as non related to Invacio.

We feel as an organisation, the need to be transparent, even when there is something amiss at home. We reached out to CEO/Founder Jean-Philippe Beaudet yet there was not a response, though read. Thus, this outlines why we suggest that when Daniel is involved in an organisation that you take extra care before committing.”