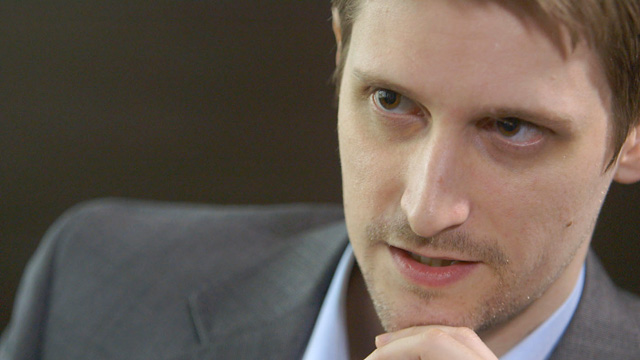 Snowden, a former U.S. intelligence contractor who leaked National Security Agency (NSA) documents revealing that the agency had was spying on private citizens who were not the subject of active investigations, now serves as the president of the Freedom of the Press Foundation’s board of directors.

Snowden briefly shared his thoughts about cryptocurrency in a thread posted on Twitter, stating that “Zcash’s privacy tech makes it the most interesting Bitcoin alternative. Bitcoin is great,” he added, but “if it’s not private, it’s not safe.”

Agree. Zcash’s privacy tech makes it the most interesting Bitcoin alternative. Bitcoin is great, but “if it’s not private, it’s not safe.” https://twitter.com/masonic_tweets/status/912551989938212864 …

Indeed, despite the widespread belief among the general public, bitcoin is not de facto an anonymous currency, blockchain tracing software can often be used by law enforcement to help them establish the identities of individual wallet holders. The privacy-conscious can use services such as cryptocurrency tumblers to mask transactions, but these services usually charge a fee and many casual users are unaware of their existence. The activation of Segregated Witness (SegWit) is expected to allow developers to add more privacy features to the bitcoin ecosystem, but this process could take some time.

When asked about his thoughts on Monero, another prominent cryptocurrency that advertises the ability to make anonymous transactions, Snowden stated that it was a “great project, but the problem with amateur crypto is mistakes happen and have huge consequences for people like me.” Because Zcash was created by professional academic cryptographers, he feels more confident that the technology is truly secure.

Snowden’s comments echo those he has made in the past. In 2015, he stated in an interview that “Bitcoin by itself is flawed,” citing concerns over the ability to directly link addresses to a person’s identity, as well as the perceived threat of 51% attacks. Last year, he apparently mentioned Zcash as a “solution to the surveillance risks of Bitcoin” during a video conference talk, according to Zcash founder Zooko.

Zcash is currently trading at $297, making it the 14th-largest cryptocurrency by total market cap. Earlier this week–by no fault of its own–the coin became the center of controversy after a Bithumb employee and his or her associates allegedly engaged in insider trading ahead of the news that the Korean exchange would add Zcash to its trading platform.