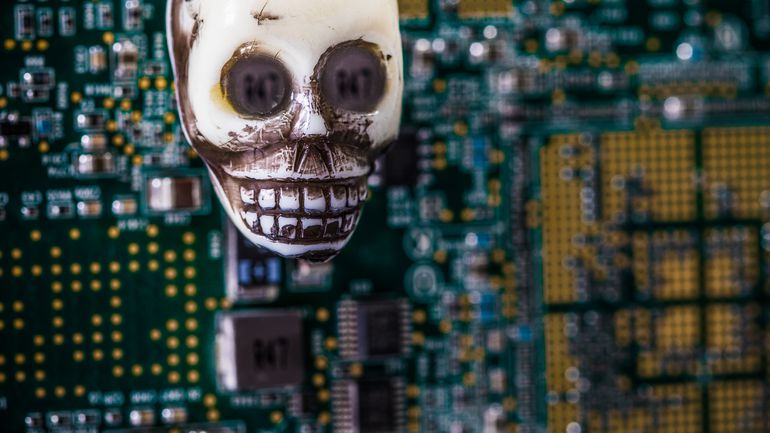 The recent hack of Equifax has created widespread concern among many Americans, as the hack has apparently exposed the private information of more than 143 million people.

The hackers have now made a ransom demand, stating on a Darkweb site that they will delete the data for a ransom payment of 600 BTC, worth approximately $2.6 mln. The demand said that if they do not receive the funds from Equifax by September 15th, they will publicize the data.

In the ransom demand the hackers said:

“We are two people trying to solve our lives and those of our families. We did not expect to get as much information as we did, nor do we want to affect any citizen. But we need to monetize the information as soon as possible.”

The hackers did say that, should they be forced to publicize the data, they would retain the credit card numbers, indicating that they may intend to sell or utilize those for additional profit.

This hack has created a stir, especially after it was revealed that three Equifax executives sold almost $18 mln in stock just before news of the hack was made public.