Home Banking Some angry investors to question, whether Cotten really died while opening an... 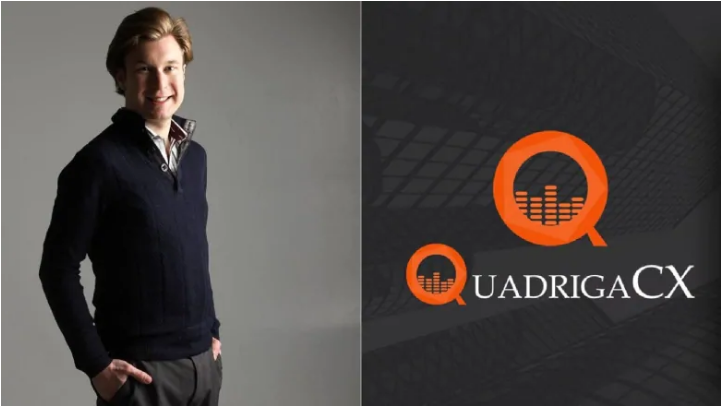 With the mysterious death of a great entrepreneur Gerald Cotten, investors are in rage to sum up their money they have invested in his huge crypto exchange house. As per the filed obtained from court, it states that his digital wallet holds a cryptocurrency worth $190 million.

Internet forums began buzzing with conspiracy theories when Gerald Cotten, the co-founder and chief executive of Quadriga CX, was reported by his wife to have died in December.

He died in India last December from complications from Crohn’s disease in the age of 30, according to the company. He was in India “opening an orphanage to provide a home and safe refuge for children in need”. Cotten’s death has plunged Quadriga into crisis and left it struggling to figure out how to refund more than 100,000 of its users.

The news followed a decision by Canadian Imperial Bank of Commerce (CIBC) to freeze US$28 million of assets held by Quadriga after saying it was unable to identify the real owners of the funds.