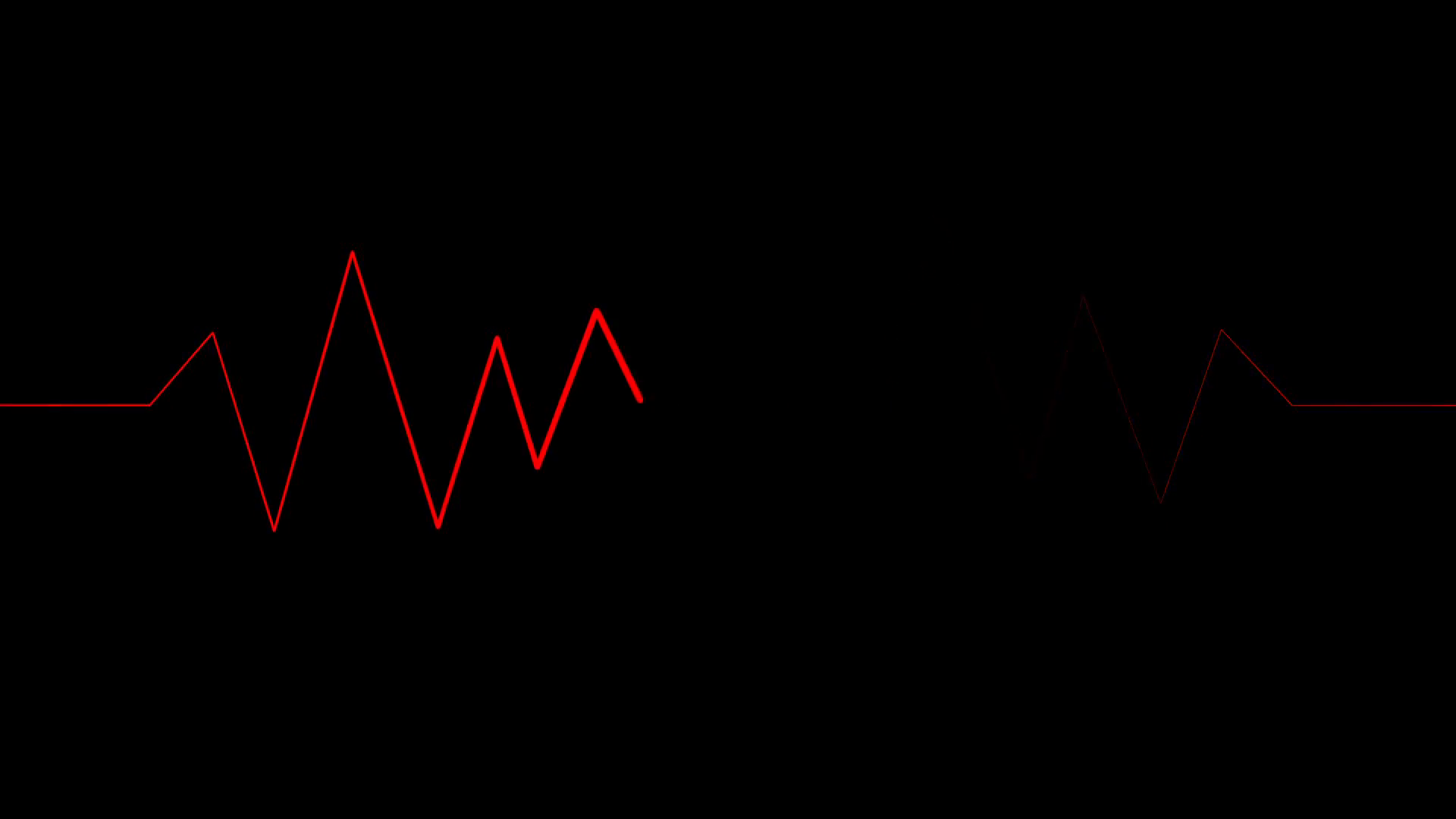 A notable effect of news that the Chinese intend to regulate ICOs, and in general have a less than favorable opinion thereof, is the tanking price of Ethereum. People can draw one or two conclusions from it, notably that a lot of Asian influence is there in that price. In both the dumping of the coins and the confidence in the overall ICO market, we see a stumbling over the weekend, from significant gains over the past weeks:

The news of the Chinese regulation is actually confirmed, but long ago, in Bitcoin, we saw the regular occurrence of Chinese rumors that had waves of effect throughout the blockchain economy. Ironically, one of the ICOs greatly affected by the news of Chinese regulation is the Red Pulse ICO, which aims to put an end to Chinese rumor mills among other problems of opacity that investors face with the Asian market. For their part, Red Pulse have limited participants from both the US and China, and are requiring KYC regulations be met before investing.

Red Pulse is based on NEO, a Chinese blockchain technology similar in scope to Ethereum, but with a much different structure. Two of the key differences in NEO are that it does not have a fee structure for sending transactions and that its supply was instantly issued, with a secondary token called GAS issued as an economic incentivizer.

While we can accept that Chinese sell-offs are a good explanation for hyper recent changes in the price, we must also confess that the market might have taken any excuse to step on the brakes a bit. While a long-view analysis tells us that we’re still very much in a price discovery phase across the board as cryptocurrencies go, there is definitely some wisdom to be gained from the previous “crypto bubble,” which saw Bitcoin reach highs of $1,200 and later, over a long period of time, drop to beneath $100.

Volatility is great for Bitcoin traders, and it has proven great for alternative cryptocurrencies as well. Long-term holders have had plenty of enrichment opportunities, and even longer-term holders have had the opportunity to buy in deeper. We’re likely to see a quick recovery in the market as a whole, China or no China, US or no US, because the value that cryptocurrencies offer, while varied depending on your perspective, is certainly universal if nothing else. Indeed, one could argue that over-regulation in China will, in fact, lead to a greater value of the demand there, as such moves would signal wider shifts in government policy that generally lead to an increase in the value of Bitcoin and others.

Thus, let’s not fear. Probably the future-richest among us are buying these short dips and taking the regulatory news with a grain of salt. Honey badgers are going to honey badger.