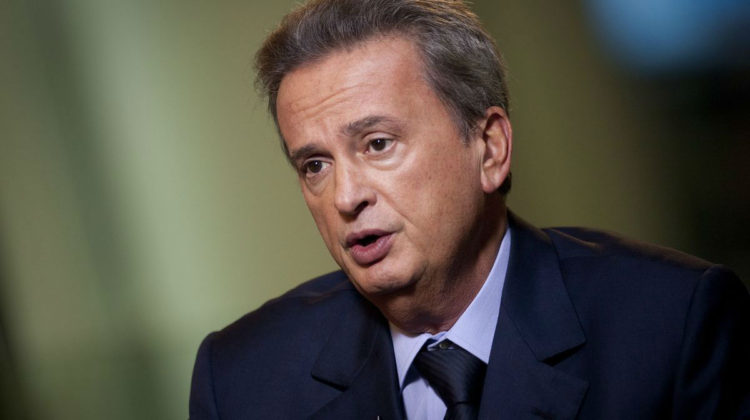 The bank that prints the money used today in Lebanon plans to launch its own digital currency.

Announced Thursday by Riad Salameh, the governor of the Banque du Liban, Lebanon’s central bank, it’s not yet clear if the project will be based on blockchain technology, though the idea appears to have been addressed in conversation.

According to local news source The Daily Star, Salameh used the opportunity to underscore why cryptocurrencies, which utilize blockchain, were ineffective in serving as national currencies. The comments were made at the 7th Corporate Social Responsibility Lebanon Forum, as part of the conference’s opening ceremony.

“These [bitcoin] are not currencies but rather a commodity whose prices rise and fall without any justification. For this reason, BDL has banned the use of this currency in the Lebanese market.

Elsewhere, he dismissed the cryptocurrency as “unregulated,” while reportedly referring to the technology as a threat to current payment systems.

However, Salame was bullish on the idea that money will eventually be digitized.

“We understand that electronic currency will play a prominent role in the future. But BDL must first make the necessary arrangement before taking this step and develop [a] protection system from cybercrime,” he said.

No further details nor timeline were reported, and as such, it’s possible that Banque du Liban will use other forms of technology to create a centralized digital currency.

Such an option has been pursued in countries like Ecuador and Sweden, though other countries, such as China, are exploring the use of blockchain.

Still, more details should be forthcoming about Lebanon’s plans, that is if a proposed timeline is any indication.

According to the report, Salameh said the digital currency will “be available in the next few years.”