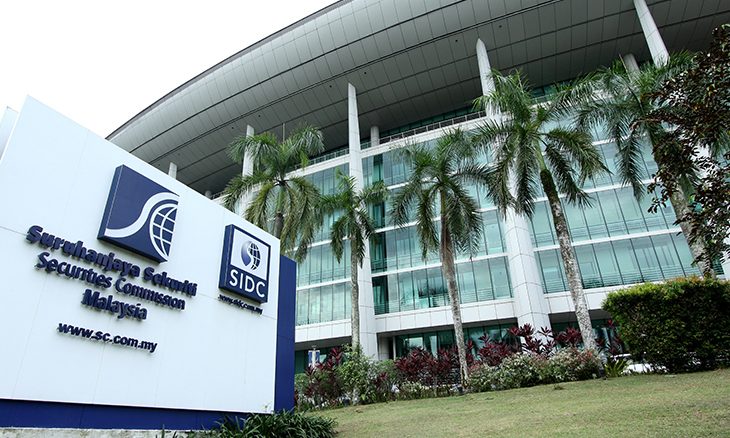 In a public release, Securities Commission Malaysia (SC) has moved to ‘caution’ investors of risks in ‘digital token based fundraising activities/investment schemes’.  The regulator mentions Bitcoin and Ethereum as two virtual currencies used by investors during the digital token sale by ‘ICO scheme operators’.

The Malaysian regulator adds that some ICO schemes may not be regulated and could expose investors “to heightened risks of fraud, money laundering and terrorism financing.” Further, it also contends that digital tokens traded on a secondary market after issuance could lead to “insufficient liquidity or volatile and opaque pricing.

The statement also urges investors to “fully understand” the features and inner workings of a digital token sale. An accompanying whitepaper of an ICO-related project could also include disclaimers that would “absolve the operators from certain responsibilities and obligations,” the SC added.

As such, the regulator stated:

[I]nvestors who wish to engage or invest in ICO schemes are reminded to seek legal or other professional advice if there are doubts on the legitimacy of these schemes.

The statement joins a spate of other warnings from regulators and authorities around the world that have put a spotlight on ICOs.

The most dramatic move by an authority led to China’s sweeping ban on all ICOs last week. In stating that ICO fundraising had “seriously disrupted the economic and financial order”, the People’s Bank of China – the country’s central bank – demanded ICO operators return all investor funds following the immediate ban.

Soon after China’s ICO ban, Russia’s central bank also published a public statement on the risks it sees inherent in cryptocurrencies and ICOs. Regulators from Singapore, Hong Kong and the United States have also issued warnings of their own on ICOs in recent months.