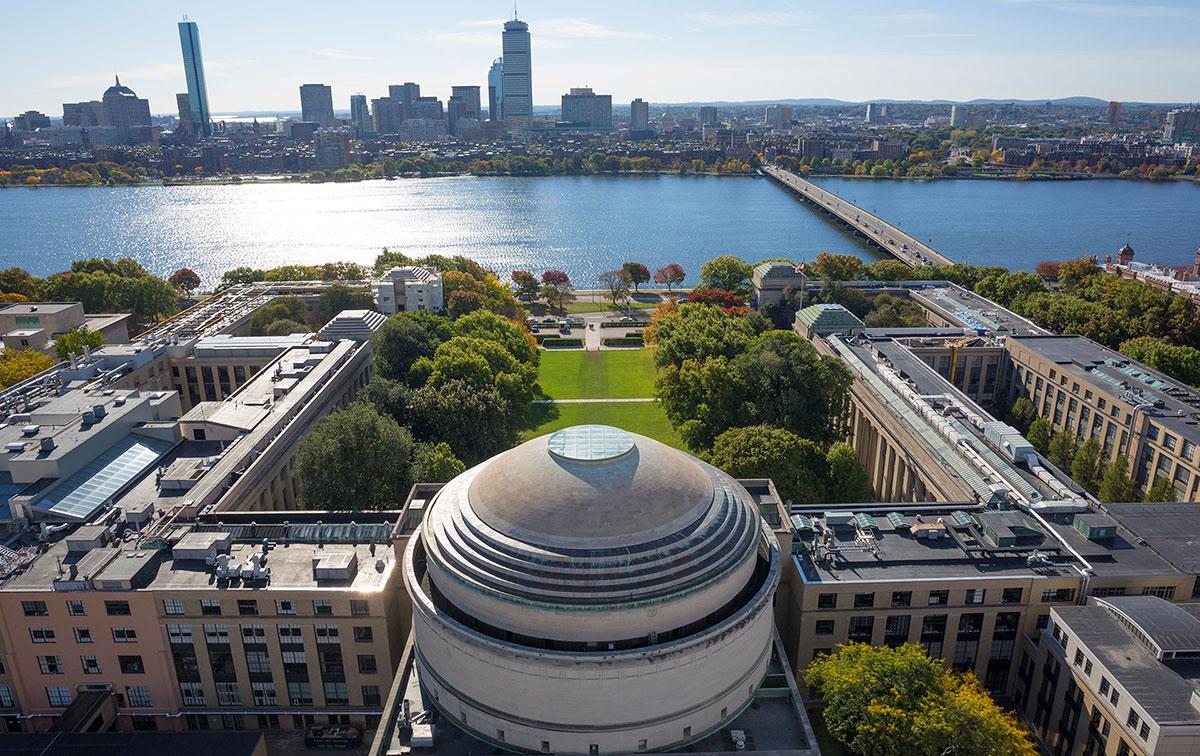 The Massachusetts Institute of Technology (MIT) has used bitcoin’s blockchain to issue digital diplomas to over 100 graduates as a part of a pilot project.

In an announcement, MIT explained the certificates were issued through an app called Blockcerts Wallet, which allows graduates to securely share a “verifiable” and “tamper-proof” digital version of their diplomas with prospective employers and others.

The blockchain-based pilot is a result of partnership between MIT and Cambridge, MA-based software company Learning Machine, which jointly developed the Blockcerts open standard last year.

“From the beginning, one of our primary motivations has been to empower students to be the curators of their own credentials. This pilot makes it possible for them to have ownership of their records and be able to share them in a secure way, with whomever they choose.”

According to Chris Jagers, co-founder and CEO of Learning Machine, MIT is among the first universities to have “issued official records in a format that can exist even if the institution goes away.

“People can own and use their official records, which is a fundamental shift,” he said.

The Blockcerts system uses the bitcoin blockchain, according to Jagers, because it “prioritizes security over other qualities like speed, cost or ease of use.”

While the diploma information itself isn’t stored on the blockchain, the system utilizes a timestamped transaction indicating that MIT created the digital record for the certificate. This allows the student to prove ownership of the diploma at a later date.

With interest in the use case for the technology picking up, Malta’s Ministry for Education and Employment and Australia’s University of Melbourne have also started testing Blockcerts for tracking academic certifications in recent weeks.