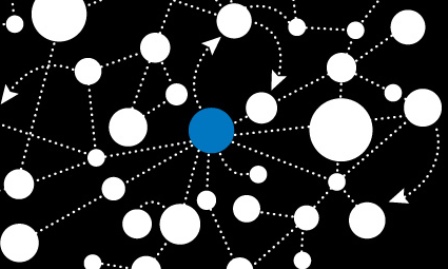 The firm announced today that the banks built the app, which is aimed at smoothing the process for letters of credit, on top of R3’s Corda platform. The banks involved include Bangkok Bank, BBVA, BNP Paribas, HSBC, ING, Intesa Sanpaolo, Mizuho, RBS, Scotiabank, SEB and U.S. Bank, and IT consultancy CGI also took part.

At its heart, the app aims to eliminate the paper-based processes for extending credit along the trade financing chain. Testing will continue among other parties, with the goal of expanding the scope of the app – as well as the number of its participants – over the next year.

The app’s unveiling comes nearly a year after the startup and a number of those same banks began testing solutions in the area of trade finance. It’s a use case that has emerged as a prominent one among the world’s financial institutions in the past year and a half.

Earlier this summer, R3 released the public beta of its Corda platform, a move that came weeks after it announced more than $100 million in funding. 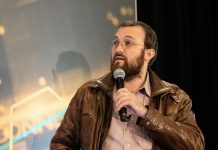