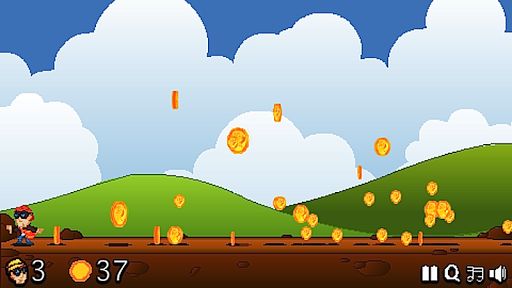 Bitcoin’s miners recently locked-in the Segregated Witness (SegWit) upgrade, and it will be automatically activated at the next difficulty adjustment in about a week. SegWit represents a major upgrade to the network by itself, but it also enables even further improvements such as the lightning network.

Many are hoping that SegWit’s activation will result in further price appreciation. Traders are eyeing the example set by Litecoin, whose price doubled in just four months following its SegWit activation.

Segregated Witness is a change in Bitcoin’s code that will allow certain data within each block to be separated, or segregated, from ordinary transaction data. It effectively increases the size of Bitcoin’s blocks. SegWit also fixes Bitcoin’s transaction malleability problem. The malleability fix is extremely important because it will enable the deployment of the lightning network, enabling further scaling.

The Segregated Witness code was originally designed for Bitcoin, but Litecoin was the first major virtual currency to activate it.

SegWit has activated on Litecoin!

That said, don’t forget that Litecoin already went through a 10x SegWit price increase this year. Bitcoin has yet to 10x in price. Slowpoke! https://twitter.com/SatoshiLite/status/896610856787521536 …

Possible effects of SegWit on Bitcoin

With the SegWit activation for Bitcoin already locked in, more good things are expected for the leading cryptocurrency. SegWit activation should immediately reduce network congestion and fees and buoy confidence that Bitcoin’s civil war is finally over.

If Bitcoin follows Litecoin’s path, we will likely see $8,000 Bitcoin by the end of 2017. Nonetheless, markets are unpredictable and such a price increase is by no means certain.