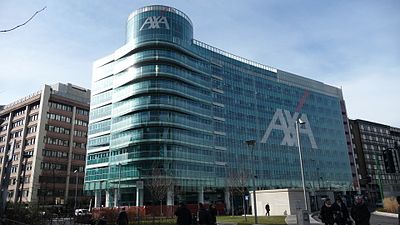 The product, called Fizzy, is being pitched as a “smart insurance” tool that flyers can use to insure their trips if their flight is delayed by two hours or more. As such, the product makes notable use of smart contracts, self-executing piece of code that triggers once certain conditions are met on a blockchain.

According to AXA, ethereum’s public blockchain plays two key roles here. It maintains an accessible record of the insurance contract itself within a smart contract, and serves as a mechanism for triggering the payment to the client once the two-hour mark is passed.

Ultimately, AXA is positioning the product release as a way to build more transparency into the insurance process.

“Building customer-oriented offers is our definite goal at AXA. By removing insurance exclusions and using an Ethereum smart contract to trigger indemnifications, we increase the level of trust our customers can have with AXA,” he said.

Looking ahead, AXA is weighing additional uses of the ethereum blockchain for the Fizzy offering.

For now, insurance payouts from Fizzy are being made in government-issued currencies to the customer. However, AXA said that, in the future, it wants to denominate those payments in ether, the cryptocurrency of the ethereum network.

“In the future, we want to include payment and indemnification in ether, which will completely guarantee coded trust in the fact that indemnification will for sure take place (and the insurer will not be able to trick consumers, which is a fear some customers have),” Mounier explained.