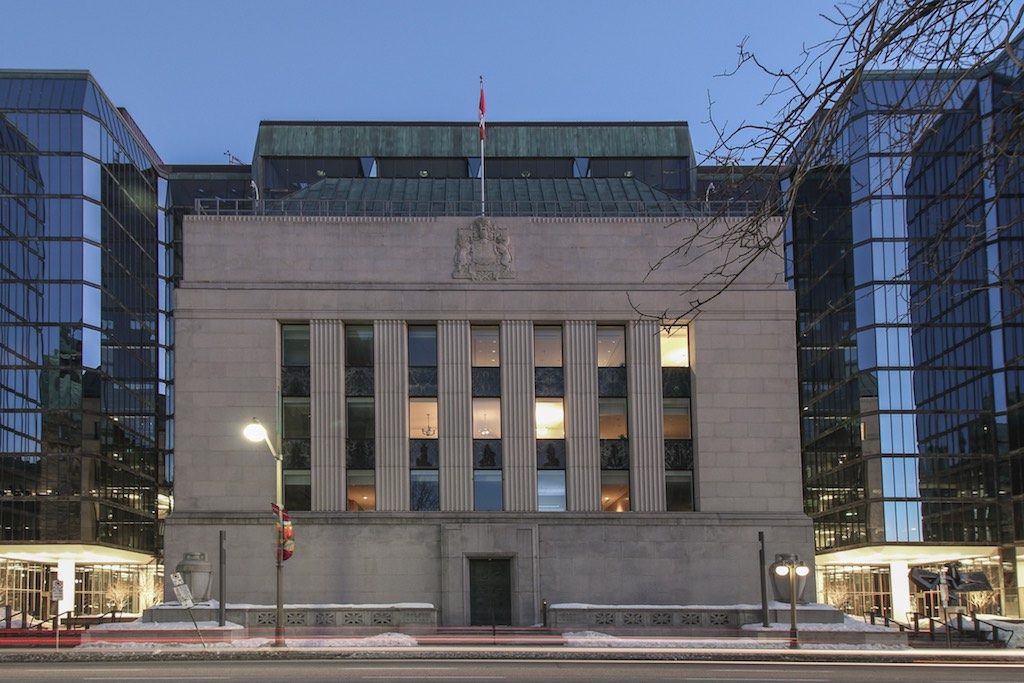 Bank of Canada research consultant Warren E. Weber proposes a financial system that uses the cryptocurrency Bitcoin as the standard currency instead of the fiat currencies.

In his 37-page long research report, Weber referred the digital currency as the “Bitcoin standard.”

Major points of the report

In his report, Weber examined the similarities between the gold standard and Bitcoin standard.

Among the most glaring alikeness between gold and Bitcoin is the absence of control of central banks or monetary authorities, as well as the limit of their supply.

Under Bitcoin’s algorithm, there are only 21 mln tokens that are allowed to be mined and circulated, while the amount of gold on earth can only be found in finite quantities.

The report also showed that like gold, there will also be three distinct media of exchanges under the Bitcoin standard.

Expected benefits of the Bitcoin standard

Weber’s report also cited the possible economic benefits of adopting the Bitcoin standard. One major benefit is that the people will be able to forecast the price level of the digital currency more easily due to the “known, deterministic rate” at which the cryptocurrency is established.

Another key benefit is that the investment resources that are presently allocated to hedging against fluctuations in the currency exchange rates will be freed up and can be used more productively.

Weber, however, believes that the Bitcoin standard will not become a reality due to the expected heavy opposition that will be raised by central banks and governments around the world.

“If the Bitcoin standard becomes real, neither the governments nor the central banks will be able to implement interest rates to affect their economies, neither could they generate seigniorage revenues obtained from their ability to ‘almost costlessly create money.”