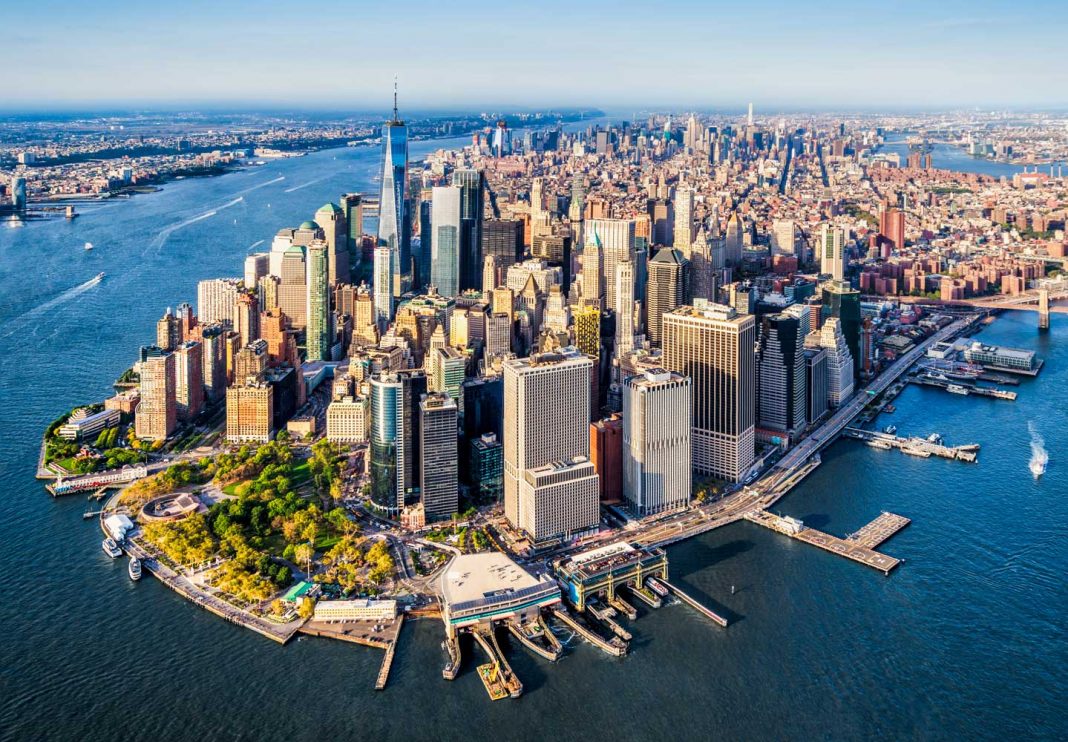 A bill which would have required miners in New York to halt operations for three years as part of an apparent effort to slow the environmental impact of crypto has been defeated in the state legislature.

New York Senate Bill 6486 failed to pass the state assembly today after lawmakers in the Democrat-controlled state senate approved the legislation earlier this week. The bill was aimed at establishing “a moratorium on the operation of cryptocurrency mining centers” while experts considered the environmental impact of mining, particularly those backed by fossil fuels.

According to a Connecticut-based National Public Radio affiliate, the International Brotherhood of Electrical Workers labor union spoke out against the anti-mining legislation, saying it was unfair to its members. Some in favor of the bill’s passage have cited environmental concerns, given the large energy demands for mining crypto — miners currently need a permit from New York state environmental regulators to operate.