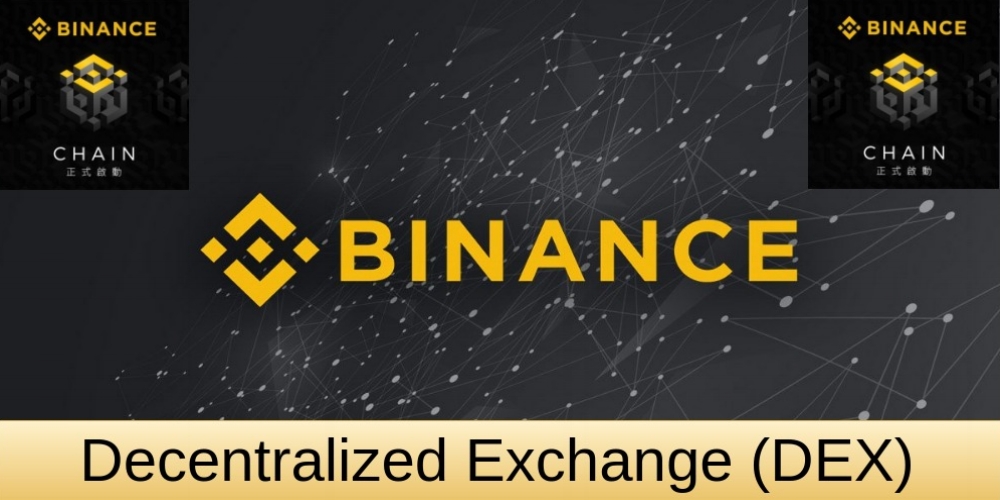 Binance has uploaded a notice to its U.K. website stating that Binance Markets Limited is not licensed to undertake regulated activities in the United Kingdom.

The announcement came the same week that the Financial Conduct Authority (FCA) of the United Kingdom ordered Binance Markets Limited and the Binance Group to halt all regulated derivatives and securities activity in the country. This led many to infer the abrupt and seemingly opaque suspension of Faster Payments could signal further troubles ahead for the exchange.

According to a June 30 report from Reuters citing a Binance spokesperson, withdrawals via Faster Payments were reinstated on June 29 alongside bank card purchases for U.K. users.

The FCA’s apparent crackdown, according to the spokesman, has no impact on British residents’ ability to use the website’s services.

Binance Markets Limited should not “promote or accept any new applications for lending by retail customers through the operation of its electronic lending system,” according to an FCA notice from last year, and should not promote Binance, BinanceUK, or EddieUK as FCA-regulated cryptocurrency trading platforms. 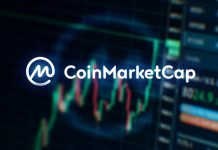