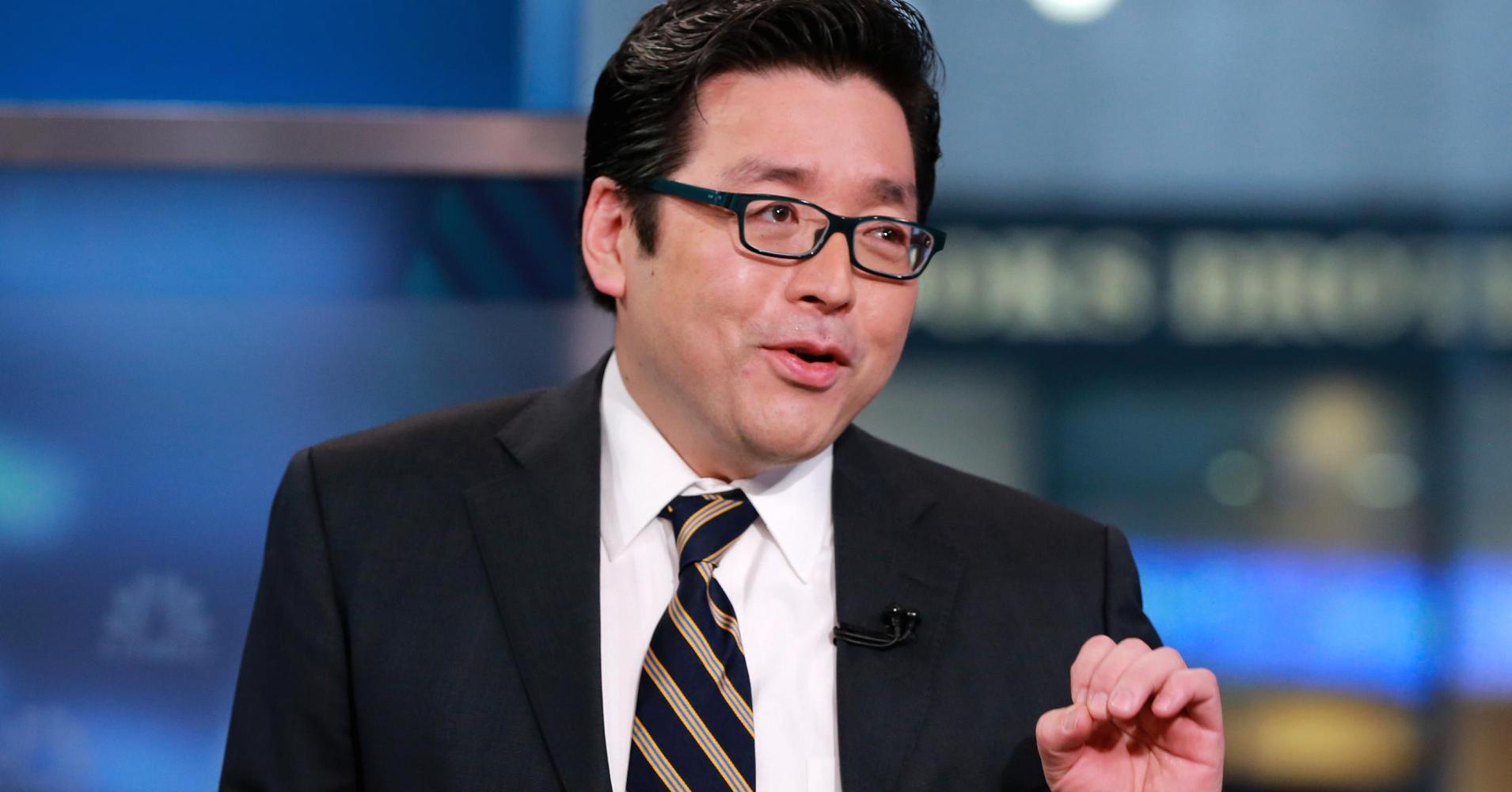 Tommy Lee, of Fundstrat, is well regarded on Wall Street for his bearish predictions, but he has been a believer in Bitcoin for some time.

Lee has been at the bottom of many predictions, renowned to be mainly bearish on investments. However, he recently predicted that Bitcoin would reach $6,000 by the end of the year, and a high of $25,000 by 2022.

Despite big drops and major hurdles, such as China’s ban, and his former company’s CEO calling Bitcoin a ‘fraud’, the strategist has remained bullish on Bitcoin.

Lee’s company, Fundstrat, is currently track a total of 630 digital currencies which they divide into market capitalization and trading volume. These are the five indexes he has formed.

Investors can then analyze the relative performance of different digital currencies within the indexes, similar to how the advance-decline line of the number of S&P 500 stocks rising versus falling on a given day can indicate the health of the market.

“It gives us a sense that something’s happening in the cryptocurrency move, that you don’t have the same speculative move as you had in the first quarter, second quarter.”

Fundstrat went on to explain that they use a proprietary algorithm to determine how the coins should be weighted in an index. These are reconstituted every quarter. Fundstrat also makes it clear that these indexes are purely for research as it stands, and not for supporting any investment products.

There has been a real divide in Wall Street between traditional investors and the major financial players there. Some, like Jamie Dimon at JPMorgan are totally against it, while others say they are staying away as they do not understand it.

Lee’s indexes should help these types of confused, or undecided, investors realize the potential of this unprecedented asset.

The development of digital currency indexes also reflects the growth of the market to a size that may be increasingly attractive to institutional investors, Lee said in the report. He pointed out daily trading volume in the 10 largest digital currencies is a “surprisingly high” $3.5 bln.