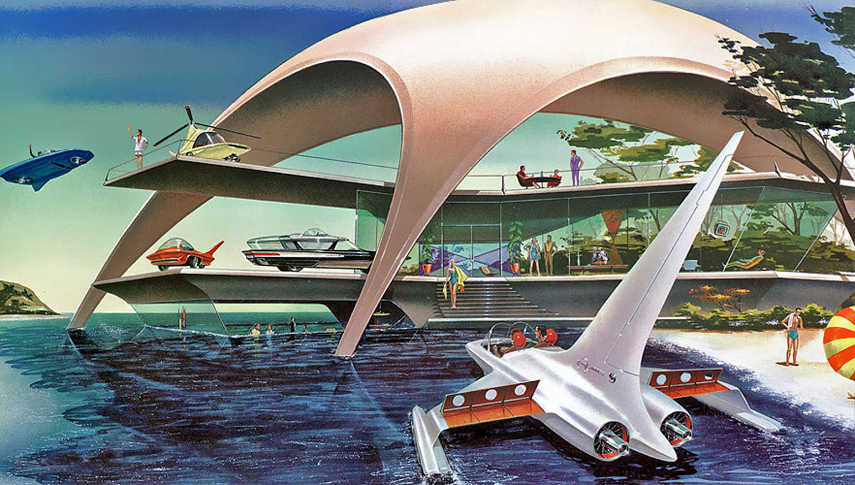 Bitcoin has officially entered the mainstream. The most recent edition of Charlie Rose, the PBS interview show that has endured since 1993, features Cathie Wood, CEO and CIO of Ark Investment Management, along with reporters from the Wall Street Journal and Bloomberg.

Early in the interview, Wood compares the overall market cap of Bitcoin (in which she includes BCH) to the cap of companies such as Apple or Amazon. She says:

“The network value of Bitcoin when you include Bitcoin and Bitcoin Cash is little over $100 bln. So it’s come up and it’s come very fast. But it’s at a fraction of Apple’s valuation, of Amazon’s valuation, and we think its a much bigger idea than either of those.”

Bankers and the changing financial world

“This actually is increasing the public’s interest in [Bitcoin]. So you have Jamie Dimon – very public figure, very well known – along with Howard Marks of Oaktree…all negative. Interestingly, the following week after Jamie’s comment, James Gorman, CEO of Morgan Stanley…speaking about it in very different tones. And I think it’s because they’re beginning to see trading opportunities.”

The world’s radically changing financial landscape has begun to take on new properties that investors and consumers could have never imagined. Comparing the technology to VOIP, Wood remarks that no one understood that voice transmissions could be free over the internet, but now they are. Eventually, “money over IP will be free as well.”

The interview can be found here.