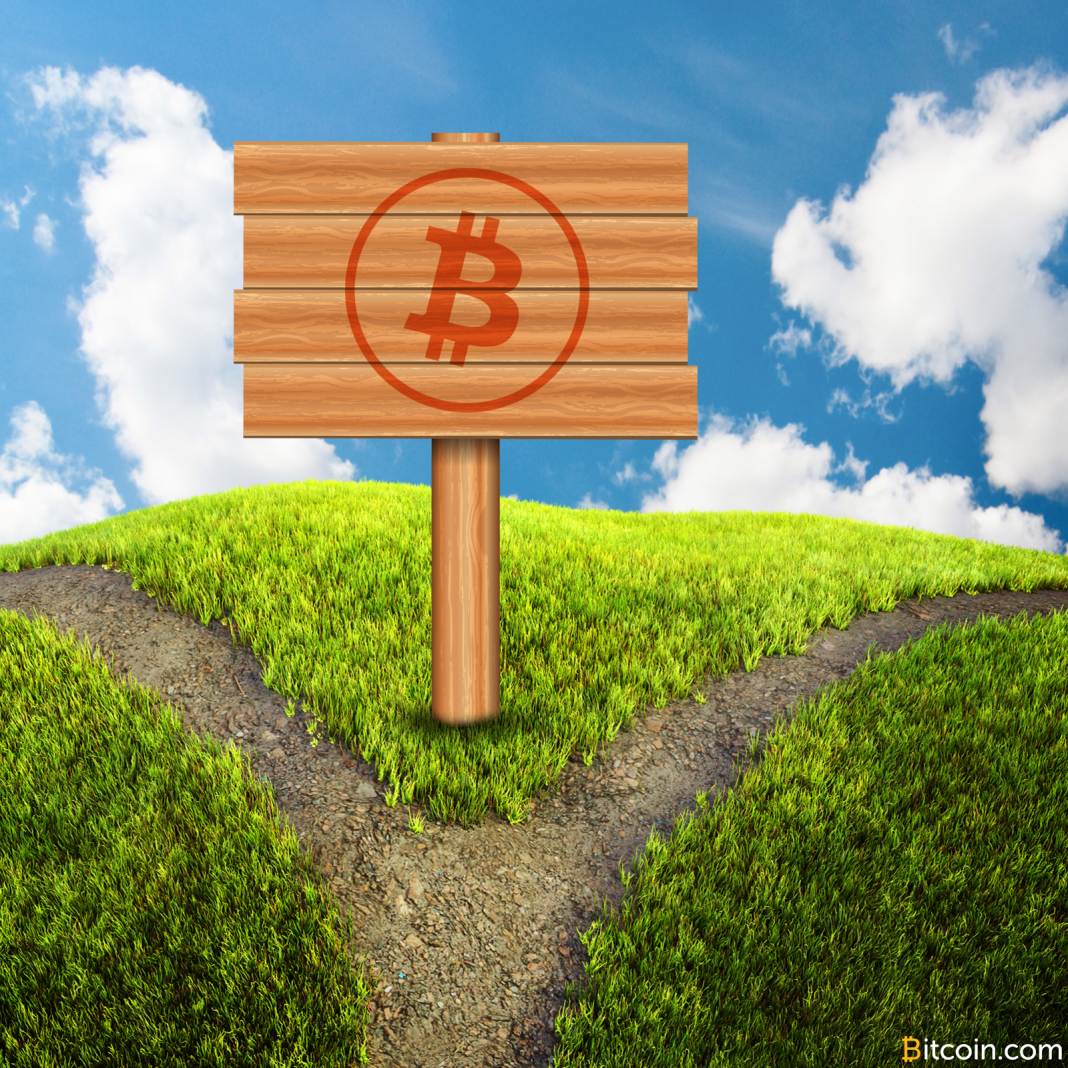 Bitcoin is headed toward a fork tomorrow.

Whether that happens for sure remains to be seen, but if it does, and you hold bitcoin, there are a few things you will want to keep in mind.

First, starting August 1 at about 12:20 UTC, mining pool ViaBTC will give miners who are a part of its pool the option to direct their computing power to a new, controversial software client known as Bitcoin ABC.

Should enough miners take up on that option, the result will be a permanent divergence in the bitcoin blockchain and the creation of a new cryptocurrency known as Bitcoin Cash, or BCC.

Proposed by developer Amaury Séchet, Bitcoin ABC is an alternative protocol that will boost bitcoin’s transaction capacity. The client increases bitcoin’s block size parameter to 8 MB and removes the long-debated code optimization Segregated Witness, due to activate on the main bitcoin blockchain later in August.

Of the more than 20 bitcoin mining pools, ViaBTC is the only pool to publicly support Bitcoin ABC, so far.

Although most bitcoin developers, entrepreneurs and users seem uninterested in moving over to Bitcoin ABC, the new protocol is not without eager supporters, which makes it hard to tell what exactly will happen.

We don’t know, for instance, how much mining power will go to the new blockchain, whether the fork will result in something long lasting or if the new cryptocurrency will fall into decline due to lack of support.

Before those questions are answered, here are a few essentials to keep keep in mind.

What is a fork?

A hard fork is a permanent divergence in the blockchain.

Essentially, a new software client is presented, in this case, Bitcoin ABC. Some nodes will upgrade to the new client, but others will not. Because bitcoin is decentralized, it will be up to each individual user to decide on their own which software to run.

Once the first block is mined with the new rules, other miners may decide to move their computing power over to the new chain and build on that initial block. If enough miners begin to move over, this is where a possible “split” could happen.

Although, the original bitcoin chain will likely have the majority hash power and grow at a faster rate, the overall result will be two blockchains. Both chains will share the same origin and history up to the point where they diverge. And from there on, two separate networks will exist.

Depending on the amount of computing power behind it, Bitcoin ABC could grow to become a serious contender in the cryptocurrency space. Or, if the miners supporting it switch back to the dominant chain, Bitcoin ABC may become nothing more than a distant memory in the ongoing saga of bitcoin.

Because the networks are separate, though, it will make no difference how much mining power gets diverted to the smaller chain. Bitcoin ABC will continue to exist, even if it has only a fraction of the computing power of the larger bitcoin chain.

Anyone who holds bitcoins before the split will effectively hold coins on both chains after the split. In this case, anyone holding bitcoin tokens (BTC) on the original chain will end up with the same amount of bitcoin cash (BCC) on the other.

Your bitcoin will be safe, but if you want to make sure you will also have access to your bitcoin cash, you should check with your exchange to see what their policy is. The safest plan is to make sure you have control of your private keys before the split.

Whether it’s worth it to do so will be up to each user. But if you think bitcoin cash will have no value, think again. Bitcoin cash futures are currently trading at $275 on ViaBTC’s exchange.

As long as you have control of your private keys before August 1, 12:20 UTC, you will most likely have access to the bitcoin cash you are entitled to after the split. If you leave your bitcoin in an online exchange, however, that exchange will be in control of your bitcoin.

To control your keys, one option is to move your coins to hardware wallet, such as Trezor or Ledger, that keeps your keys on a secure USB device. Or you can download a mobile wallet software, such Airbitz or Mycelium.

But be careful. Some mobile wallets, including Electrum and GreenAddress, have said they will not support bitcoin cash.

But how will you be able to tell if bitcoin has forked, or not?

Btcforkmonitor is one site tracking potential bitcoin forks. If it detects a fork, a red notification promises to pop up at the top of the website.

Developers of the site are running both Bitcoin ABC and Bitcoin Core nodes to compare the two clients and see how many blocks are on one chain versus the other.

Still, since btcforkmonitor is an independent website, and the information it presents may or may not be accurate. So, unless you want to run your own 150 GB Bitcoin ABC full node, it might be a good idea to check with other sources, such as other people running full nodes, and follow their updates on social media.