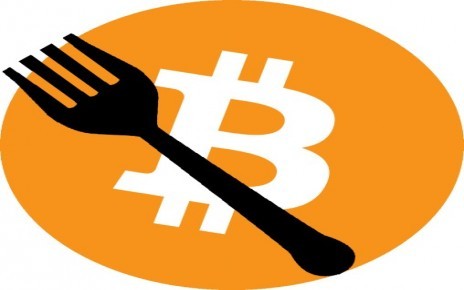 A controversial bitcoin spinoff called Bitcoin Cash has officially broken off from the main network, forging ahead with its own blockchain.

Nodes running Bitcoin Cash diverged from the network earlier this morning, but hit a quick roadblock given the absence of a larger-than-1-megabyte block to actually trigger the split.

The block in question was mined by 478,559, according to a Bitcoin Cash block explorer hosted by data provider BlockDozer. This came nearly six hours after after block 478,558 – which started the separation – was struck.

Network data shows that the Bitcoin Cash block contained 6,985 transactions, with a block size of 1.915 MB – nearly double the block size cap on the original chain.

According to CoinMarketCap, the price of Bitcoin Cash is trading at roughly $219 on digital currency exchange Kraken. The exchange’s top marketplace, for the BTC/BCH trading pair, is reporting more than $3m in volume since launch.