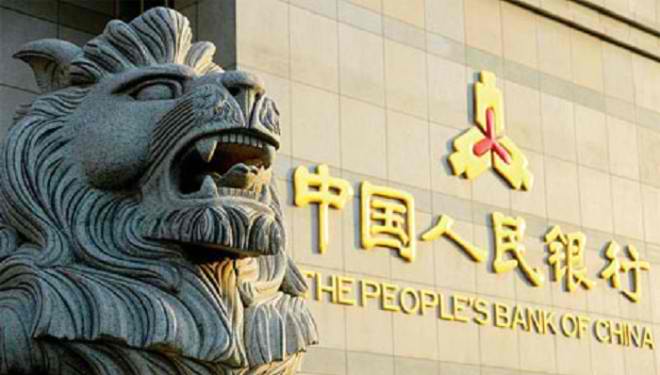 BTCC has stopped accepting yuan and cryptocurrency deposits today as it prepares to shutter its operations in China this month.

Chinese cryptocurrency giant BTCC, the operator of the oldest cryptocurrency exchange in what was previously the largest trading market in the world, has stopped accepting deposits today at 12:00 noon, Beijing time. The exchange first opened its trading platform seven years ago.

Today’s notice follows up the announcement from a fortnight ago, when BTCC confirmed it would “stop all trading” on September 30 following the regulatory crackdown led by Chinese financial authorities including China’s central bank.

Further, BTCChina announced its deadline for withdrawals of digital assets and renminbi – on October 30. The exchange operator insists that all withdrawals will be processed within 3 days, regardless of the digital asset reserve.

BTCChina has adhered to the implementation of a 100% reserve system from the first day of its establishment to ensure users of their assets’ security. Withdrawals (including RMB, Bitcoin, Litecoin, Ether etc.) will be completed within 72 hours of processing…

The People’s Bank of China announced a blanket ban on all initial coin offering (ICO) funding, a radical new form of fundraising powered by cryptocurrencies, on September 4. The ban has also extended to bitcoin exchanges in the country.