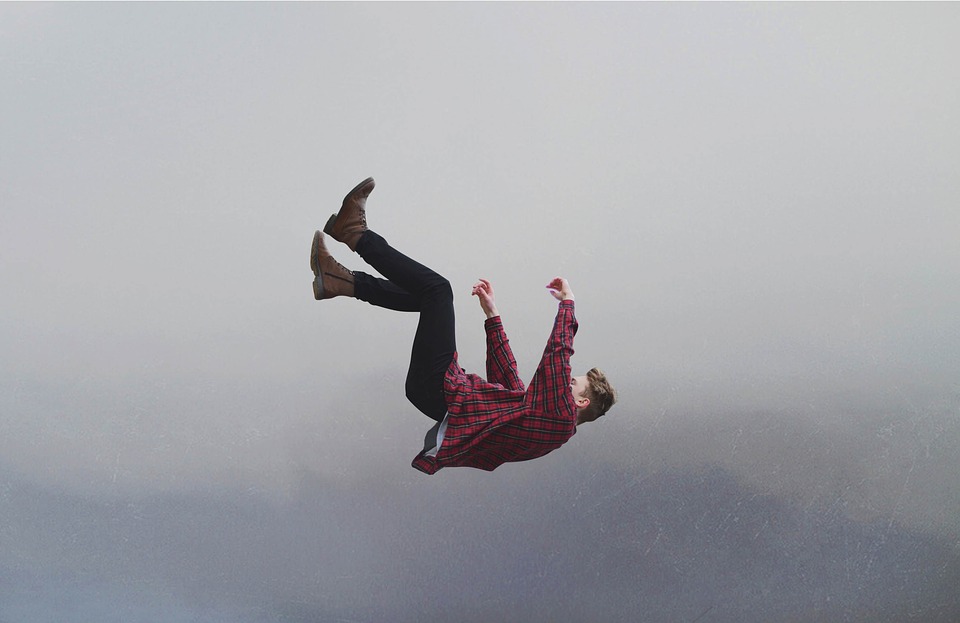 It was a red market for Bitcoin(BTC) bulls on July 10, 2019, as the world most traded cryptocurrency suffered a massive $1000 sell-off denying a bullish run that looked like it had potential to hit it recent 2019 highs. And this, in turn, made the cryptocurrency market capitalization to fall suddenly.

BTC bulls were looking to take the Crypto’s price tag higher, but around 14:00 UTC on Wednesday, July 10, the volatile cryptocurrency price reduced drastically by $962 in one hour and just settled above $12,000 psychological support before another bear run managed to drag it down further to $11,550.

Initially, the price tried to exceed $13,200, but the price was suspended due to a sudden reversal that lowered the price below $12,000.

According to data from CoinMarketCap, the decrease was accompanied by a significant increase in the total transaction volume of $ 3.8 billion in 24 hours, as operators wanted to record profits and exit the market quickly with all prices encrypted.

Even the main names of Ethereum(ETH), Litecoin (LTC), Ripple(XRP) and EOS (EOS) began to decrease at the same time as BTC, losing 6-11% in less than 4 hours.

In addition, the total market capitalization of all cryptocurrencies lost 27.1 billion dollars in 24 hours, one of the largest market losses since June 28, 2019.

The short term is still volatile, so BTC could recover at the current time, but this will be accompanied by a strong volume of operations (later), to end the recent sale.

Disclosure: BTC is currently trading at $11,506 when the author published this article.