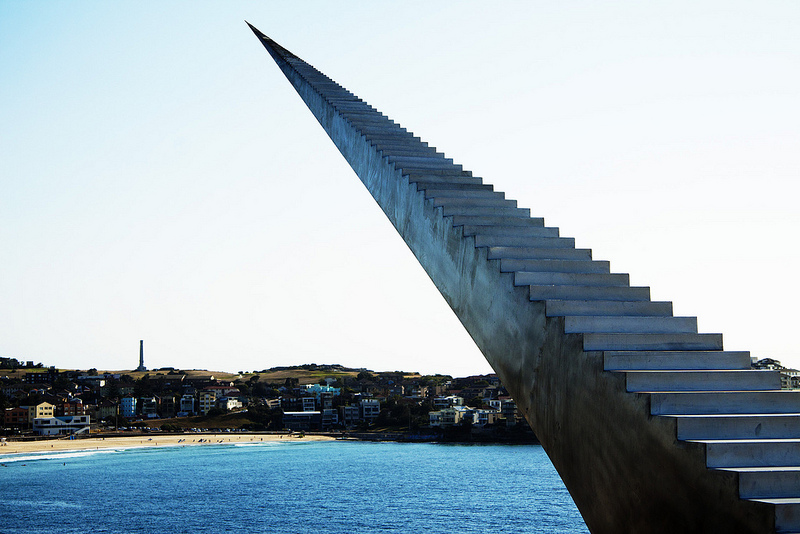 Within the past 24 hours, the price of Bitcoin has surged from $5,600 to $6,054, by over $400 in a single day. Cryptocoinsnews previously reported that the major correction which the cryptocurrency market had endured on October 18 would place Bitcoin at a more favorable position to initiate a new rally.

“The recent correction of Ethereum, Ripple, Bitcoin, and other cryptocurrencies in the market would allow the global cryptocurrency market to stabilize and restructure, building a better platform to rebuild momentum and initiate strong rallies,” Cryptocoinsnews reported.

Prominent financial analysts including Holger Zschäpitz, the senior editor of the financial desk and market maniac at Welt, suggested that the US Bitcoin market is highly anticipating the debut of Bitcoin exchange-traded funds (ETFs) in regulated stock markets. Such optimistic developments around ETFs and public investment tools around Bitcoin has led to an increase in demand for Bitcoin, Welt noted. 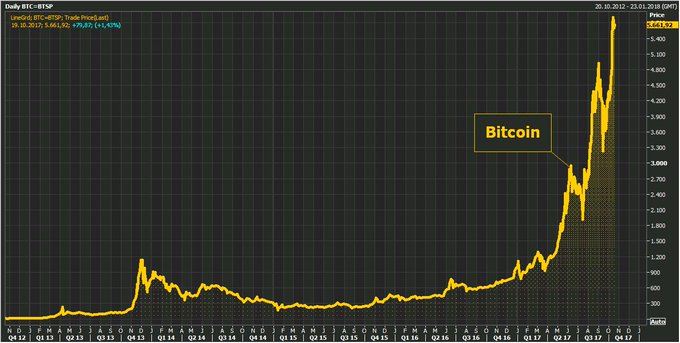 Earlier this month, billionaire technology investor and entrepreneur Mark Cuban revealed in an interview held at the Vanity Fair New Establishment Summit in Los Angeles that he has invested in Bitcoin through an exchange-traded fund (ETN) in the Nordic Nasdaq in Sweden. Bitcoin XBT, the leading Bitcoin ETN operator in Europe, has been processing investments in Bitcoin for high profile traders and accredited investors, who are restricted to investing in strictly regulated investment vehicles and asset.

Ark Invest, a cryptocurrency-focused hedge fund based in the US, has also been investing in Bitcoin on behalf of its clients through the Bitcoin Investment Trust (GBTC), a Bitcoin investment vehicle operated by Digital Currency Group (DCG)’s Grayscale Investments in US stock markets.

The emergence of Bitcoin ETFs in US stock markets and regulated exchanges would further increase the liquidity of Bitcoin and create a better ecosystem for institutional and retail traders to invest in Bitcoin. Hence, anticipating the entrance of institutional and retail investors, as Zschäpitz suggested, the market may have led another strong rally.

Already, some of the major Bitcoin and cryptocurrency exchanges in the US such as Coinbase and Gemini have been working on providing a more efficient infrastructure for retail traders. Gemini in specific has been cooperating with CBOE, the largest options exchnage in the US, to offer options contracts based on Bitcoin.

“Gemini’s key concerns in the cryptocurrency ecosystem have always been security, compliance, and regulatory oversight. By working with the team at CBOE, we are helping to make bitcoin and other cryptocurrencies increasingly accessible to both retail and institutional investors,” said Gemini CEO Tyler Winklevoss.

In an interview with FT, Ami Ben David, co-founder of venture capital fund Spice, stated that many high profile investors and traders in Wall Street has started to invest in Bitcoin due to FOMO, or fear of missing out.

“A year ago they didn’t know about it, six months ago they thought it was a scam and now they realise they simply just don’t understand it and are starting to get nervous and want to learn about it. There is definitely an element of FOMO. People have been told by their advisers, ‘Don’t touch it! It’s a bubble!’, and now they are upset they might have already missed it,” said David.

There exists a high probability that the recent surge in the price of Bitcoin dating back to the beginning of October was triggered by the entrance of large-scale traders and investors in major regions including the US and Japan. As Mike Novogratz, the billionaire hedge fund legend also emphasized, institutional investors have started to engage in Bitcoin and cryptocurrency trading.