Home Cryptocurrency Bitcoin Bitcoin Price Over $10,000 by 2021 If It Manages to Hold Market... 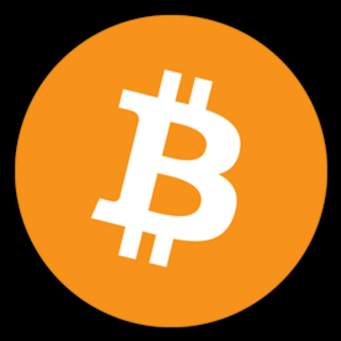 Going by the prediction of the CEO of ShapeShift that the market capitalization of global cryptocurrency market may grow by ten times in the next four years, we may see Bitcoin price going over $10,000 by 2021 if the current top digital currency maintains its share of the market by then.

Erik Voorhees predicts that the entirety of the token market, which as an asset class has surpassed $30 bln, would be worth more than $300 bln in the next four years.

In response to a question on which is the most used token for something other than speculation, Voorhees cites Bitcoin. He says it is used “to send hundreds of millions of dollars all over the world instead of expensive and slow and censored bank networks.”

According to CoinMarketCap.com, the market cap of all digital currencies as at Wednesday, April 26 stood at approximately $31.6 bln. Bitcoin’s dominance is put at 66.3 percent even as at the price of each unit hits $1,300.

According to the number of Bitcoins that will exist in the near future, there is likely be 19,031,250 units in circulation by the end of 2021. If Bitcoin is still dominant with a 66 percent share, a projected $300 bln market cap will leave it at $198 bln. This gives us a projected Bitcoin price of $10,403.

The World Economic Forum had suggested that a tipping point wherein 10 percent of global gross domestic product (GDP) would be stored on the Blockchain technology would occur around 2027 – though 58 percent of its study’s respondents expect it to have occurred by 2025.

At around $20 bln, WEF puts the total worth of Bitcoin in the blockchain at about 0.025 percent of global GDP of around $80 tln. Unlike Voorhees’ view that remittance is playing a role in the token market, the international organization cites some impacts to be expected in the next four to 10 years.