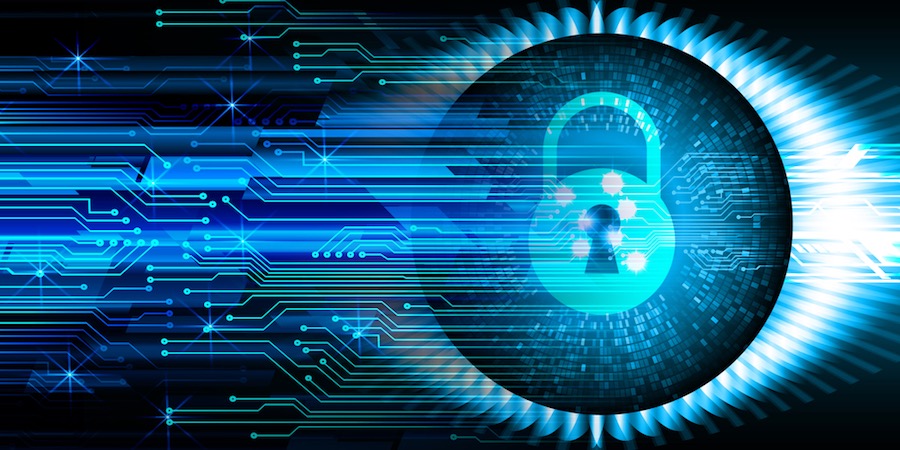 Blockchain technology startup Evernym has secured a grant worth $794,000 from the US Department of Homeland Security’s (DHS) Small Business Innovation Program (SBIR) for the development of Blockchain key management solutions. The project is supervised by the DHS’ Cyber Security Division.

According to acting DHS Undersecretary for Science and Technology, William Bryan, Evernym will design and develop a decentralized key management solution for Blockchain technologies.

“A better, more secure method is needed to safeguard the identity and privacy of web-users. Research in Blockchain holds significant potential to provide a solution that will make it considerably more difficult to hack an online user’s identity.”

The DHS’ SBIR program intends to attract small businesses to participate in the federal government’s research and development (R&D) undertakings.

The contract awards program has already provided funds to several Blockchain startup companies in the past for various R&D projects.

Aside from Evernym, the other startups that have obtained funding from the program include Digital Bazaar and BlockCypher.

Several US federal government agencies have also advanced programs in the field of Blockchain technology. One of the agencies is the National Science Foundation (NSF). In its grant proposal solicitation in early 2017, the NSF said that it is looking to fund between seven and nine projects of as much as $1 mln per project.

Part of the solicitation reads:

“With the growing amount of remote instruments and the increasing amount of data being collected from multiple, often remote, wireless and mobile sensors, science is increasingly distributed and virtual. Solutions such as the introduction of Blockchain technology are needed to ensure the integrity and confidentiality of data as it traverses multiple environments such as mobile, cloud, campus and Internet networks.”

When not busy trying to regulate the cryptocurrency industry, the US government is known to discuss and fund Blockchain-related projects that aim to optimize existing processes.

These programs include projects in states of Montana and Illinois. In fact, the State Department has also organized the [email protected] working group to research more on the possibilities of Blockchain in the government workflow.