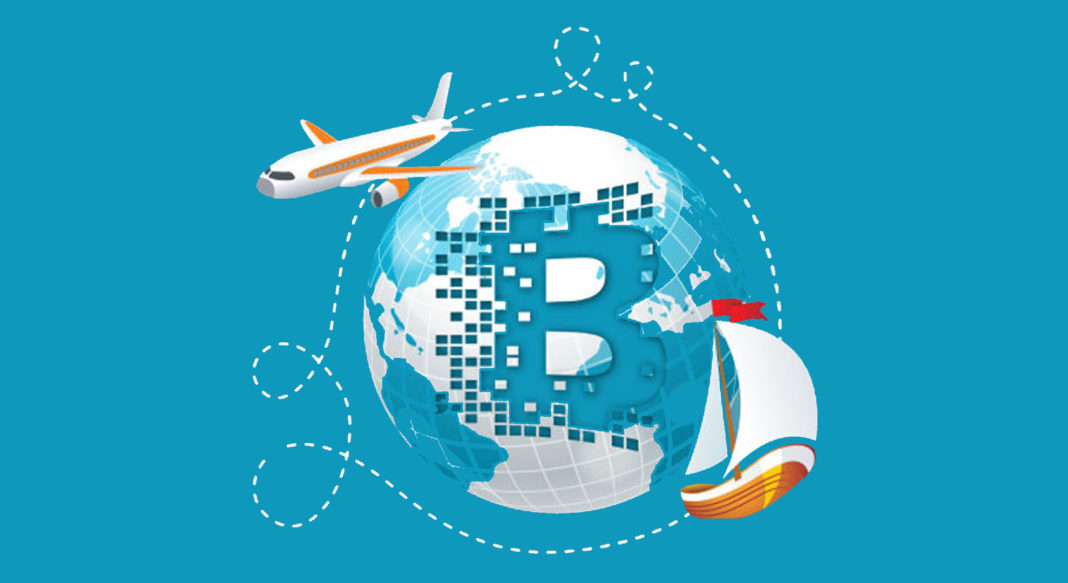 Blockchain is the underlying technology behind Bitcoin. While Bitcoin was created to be a digital currency that eliminates the traditional middle-men in money, many argue that Bitcoin-derived blockchain technology is the greater innovation of the two. Blockchain is essentially a distributed database to which data can only be appended, which means that historic data cannot be lost nor corrupted.

Over recent years, blockchain technology has generated significant excitement within many industries and fields. This is largely because it has the potential to dramatically change the way in which information or data is stored and used, enhancing transparency and security, while also improving transactions.

In terms of the advantages blockchain technology can offer within the travel industry, stability and security rank very highly. The decentralized nature of the blockchain means that information can never go ‘offline’ or be lost through accidental deletion or a malicious cyber attack, ensuring transactions are always traceable.

Blockchain, the distributed ledger technology, can bring in the seamless integration, agility and speed required between disparate systems as:

As blockchain gets tested and trialed, there will be advantages to the travel industry.

Benefits of blockchain in the travel industry:

•           A blockchain system is controlled by all involved and cannot be manipulated.

•           Cost savings and increased efficiencies will be realized since intermediaries are no longer part of the process.

•           The cost to set up a blockchain system is minor compared to setting up and maintaining a system such as Expedia.

So, next time you travel are you transacting on the Blockchain?