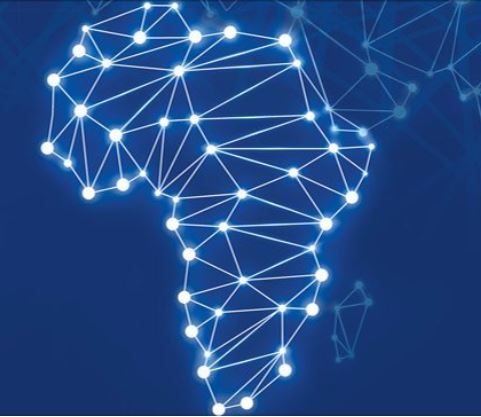 Mr Kimani Mbugua, CEO of Greenspec, a Kenya Agro-Processing company has stated that the blockchain technology has the potential to transform agriculture tremendously.

Speaking at the launch of Belfrics Kenya’s Bitcoin Exchange on Saturday at the Villa Rosa Kempinski, in Nairobi, Kenya, he explained that even though there has been little talk of blockchain in agriculture, the sector stands to benefits immensely from the technology.

Kimani, who is also well known in Kenya for promoting soya and conservation agriculture outlined sectors that can be transformed by the blockchain.

The blockchain application has huge potential in three key areas of Agriculture which consist of Real Time Management, Supply Chain and Mobile Payment and Financing.

He elaborated that consumer demand for clean food and radical transparency in the food chain including organic, which many people are moving onto these days, are skyrocketing. However, producers and manufacturers are often struggling to verify the exact accuracy of data from the farm to the table.

But with the blockchain, you’ll be able to know from the label what and how they used to produce the food when you buy it and they can never shortcut you.

He decried the current phenomenon where there are no easier and accurate means to verify the exact origin of commodities by manufacturers and issues like slave labour and pollution.

The agriculture expert holds that irrespective of the shortfall, consumers within rich markets like organic food are increasingly prepared to pay for products that provide such information. He was of the view that today’s solutions that revolve around certification and regulation which add cost are tedious to enforce and confusing to customers.

Ultimately, Kimani maintains the process provide confidence to manufacturers and consumers where the food comes from and how it is produced. He was therefore upbeat about the role of the blockchain in agriculture.

Addressing the bitcoin community at the function, Praveen Kumar, CEO of Belfrics Global, revealed that the company will be opening bitcoin exchanges across the African continent in the coming months. According to Praveen, his outfit has been convinced to make that decision as the result of the volumes that came out of the trial test in the Kenyan market.

The company, which is based in Malaysia, but with bitcoin exchanges in India, Singapore and now Kenya will enter the Nigeria, Ghana and Botswana market in the coming months. This is a good omen for adoption in Africa since the so-called dark continent lacks infrastructure like this to enable buying and selling of the cryptocurrency.