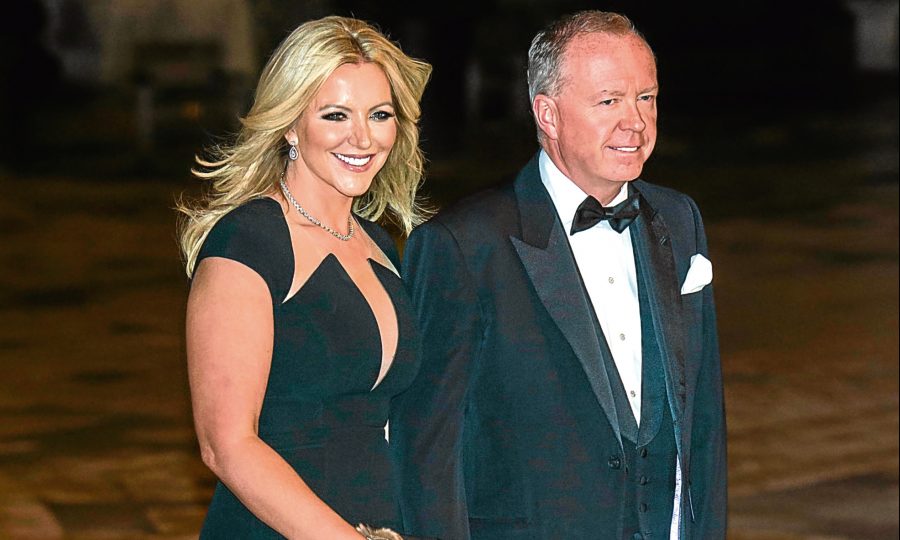 Two prominent British entrepreneurs–one of whom is a member of the U.K. House of Lords–have announced the development of a crypto-friendly $325 million condo complex. Investors will be able to use bitcoin to purchase the complex’s luxury apartments.

The Aston Plaza and Residences, which will be located in Dubai, is being developed by a public joint venture between Baroness Michelle Mone and Douglas Barrowman of private equity firm Aston Ventures. The 2.4 million square foot complex features two 40-storey residential towers and 1,133 luxury apartments, as well as a swimming pool, gym, and an open-air cinema.

In a world first, the developers are partnering with BitPay to accept bitcoin payments. Prices are pegged to the US dollar and range from $133,000 to $379,000, so studio apartments start at about 28 BTC based on the current exchange rate. The developers are also offering interior design and furnishing services and will accept bitcoin for those as well. Of the 1,133 apartments, 150 are being offered at a 15%-20% discount to investors who take advantage of the opportunity to make the purchase with bitcoin during the first phase release.

Michelle Mone, who is a member of the U.K. House of Lords and founded the lingerie company Ultimo, said she was excited to provide the “blockchain community a unique and exclusive opportunity” to use bitcoin to directly invest in property:

This is a project I have worked very hard on for some time and the Dubai development is the pinnacle of design, architecture and commerciality. That said, I didn’t feel this was enough. I wanted to offer the property, tech and blockchain community a unique and exclusive opportunity by merging the property and tech sectors together in a true first for the industry.

Indeed, this project offers the community an option which several initial coin offering (ICO) projects have sought to do, namely to diversify the cryptocurrency assets into real estate investments. Douglas Barrowman added that he hopes the venture’s decision to accept bitcoin will start a trend. “Bitcoin’s meteoric rise in a few short years means it’s now the world’s leading cryptocurrency. This is exactly why we are the first property development ever to be priced in Bitcoin,” he said. “I believe, as it gains mainstream adoption, many will follow our lead on this. I would, as I have done throughout my career in business, like to be the one who starts the trend, a very exciting one at that.”