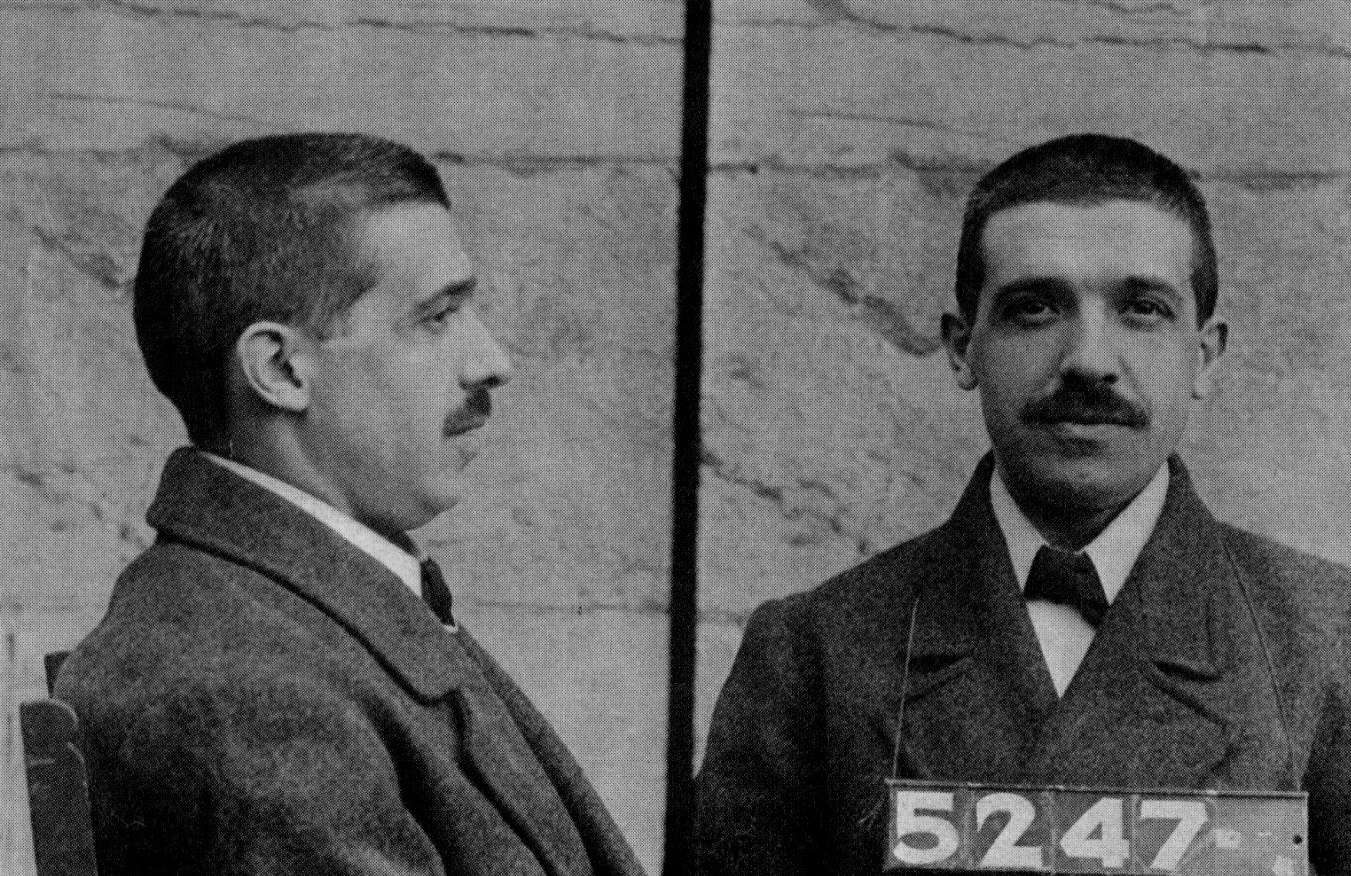 Nicholas Gelfman allegedly told investors that his fund, Gelfman Blueprint Inc. (GBI), “employed a high-frequency, algorithmic trading strategy” called Jigsaw to net monthly profits of 7% to 9% trading bitcoin. Under that guise, he acquired more than $600,000 in investments from 80 people between 2014 and 2016.

However, the CFTC says that Gelfman was actually operating an early bitcoin Ponzi scheme. Rather than trade bitcoin, he distributed new investments to earlier investors as “profits” from the trading algorithm.

From the legal filing:

In fact, the strategy was fake, the purported performance reports were false, and – as in all Ponzi schemes – payouts of supposed profits to GBI customers in actuality consisted of other customers’ misappropriated funds.

Gelfman covered up the ruse by showing investors false performance reports. When the pyramid began to collapse–as Ponzi schemes always do–Gelfman attempted to make it appear that GBI had been hacked.

In a press release published on the agency website, CFTC Director of Enforcement James McDonald reiterated the Commission’s support of FinTech innovation. However, he added that a key component of supporting the growth of the FinTech industry is rooting out and punishing bad actors.

“Part of that commitment includes acting aggressively and assertively to root out fraud and bad actors in these areas,” he stated. “As alleged, the Defendants here preyed on customers interested in virtual currency, promising them the opportunity to invest in Bitcoin when in reality they only bought into the Defendants’ Ponzi scheme.”

“We will continue to work hard to identify and remove bad actors from these markets,” McDonald added.