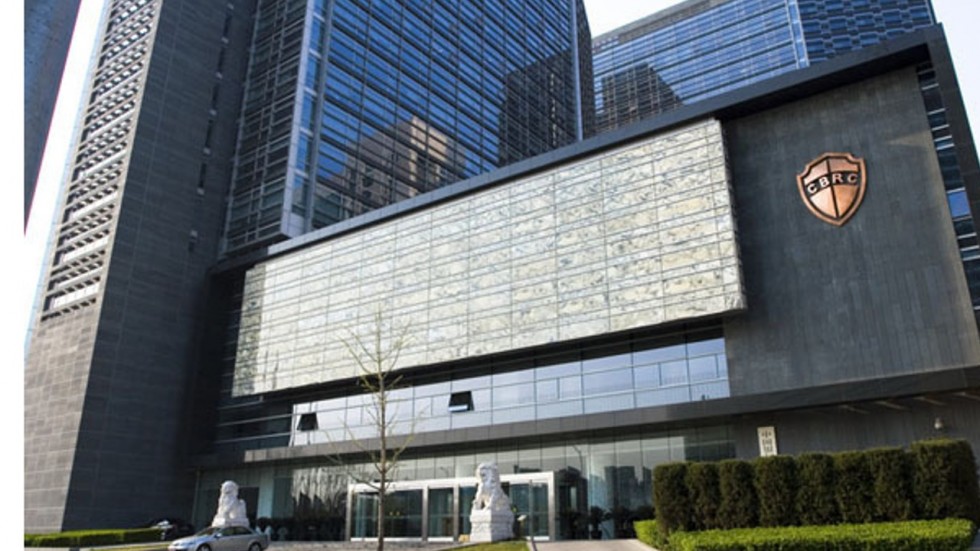 Chinese regulators are considering the possibility of a sweeping suspension of all initial coin offerings (ICOs), according to reports.

A report by Tencent has revealed details of a notable meeting among Chinese regulatory authorities that took place on August 18. The joint meeting, hosted by the People’s Bank of China, the country’s central bank, was also attended by officials from the Securities and Futures Commission, the Banking Regulatory Commission and the insurance regulatory body, among others.

In addition, if a large [investor] risk is found, the regulation will even suspend all ICO activities and rectify them.

As things stand, the regulations are at a preliminary stage with discussions and comments collected from multiple regulatory bodies with policies speculated to be introduced at some point this this year.