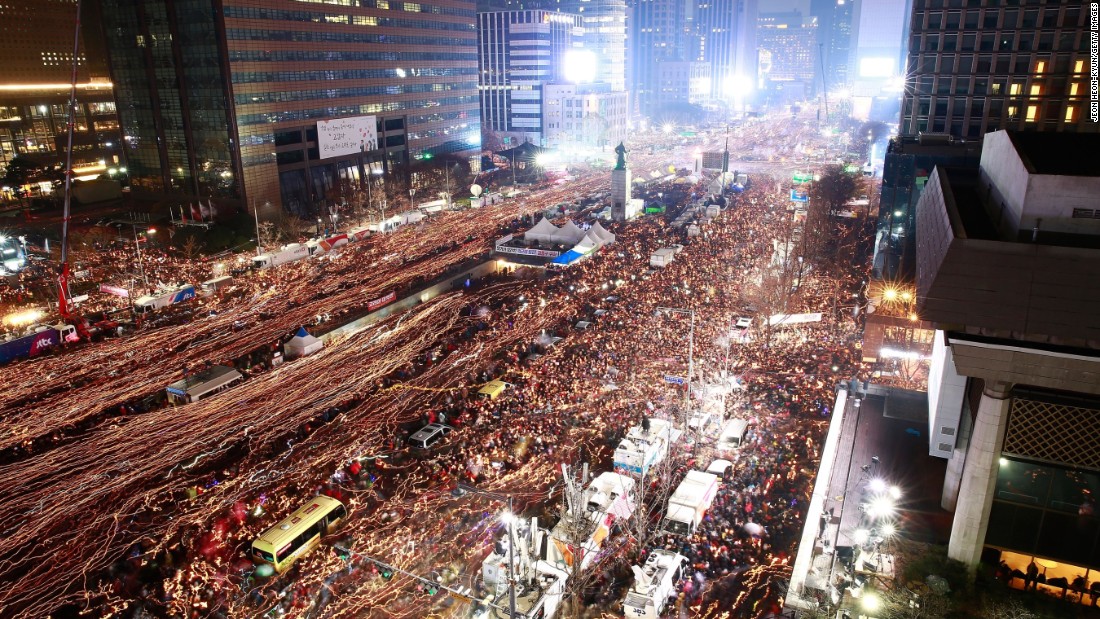 Crypto bulls should be delighted by the market action today, as the major coins rebounded quickly from the South Korean ICO ban sell-off. Bullish reaction to negative news; it is arguably one of the strongest indications of buying power behind a trend. That said, the most valuable currencies are still fighting with strong resistance levels, as Bitcoin remains close to $4150, while Ethereum is still stuck below $300. ETH’s exposure the ICO’s caused a deeper decline today in early trading but the $285 support held up once again, and the coin continues to act positively.

The other majors are also lower today, although the losses are limited, and the recent extreme volatility seems to have passed for good. IOTA and Ripple are relatively strong today, and NEO and Ethereum Classic are also holding up well after yesterday’s huge drop. The prior leaders among altcoins are still lagging, as Dash, Monero, and Litecoin continue to trade inside their declining trends. With all signs pointing to a continuation of the rally before the weekend, let’s see what the short-term charts are showing.

Bitcoin’s price got choppy after the South Korean ban, but the most valuable coin stayed above the key $4000 level, and remained inside the rising short-term trend. The coin is hovering around the $70 billion level in market capitalization, and a really towards $4400 is likely during the weekend, given the recent bullish price action. The coin still faces strong resistance between $4150 and $4200, and above $4400 at neat the $5000 level.

Litecoin is still below the $56 resistance level that has been limiting the upside in the coin since the start of the bounce. Today, the coin is also among the weaker majors, and it is still struggling to reestablish an uptrend. While the long-term direction is clearly positive, more neutral price action is expected before a sustained move higher. Above $56, further resistance is found near $64, while support is around the$51 and $44 levels.

Dash is also relatively weak since the strong initial rebound after the China-induced crash, and the coin dipped below $330 today in early trading, and failed to regain the lost ground so far. The long-term picture remains encouraging, but until a break above the short-term consolidation pattern, short-term traders should wait with opening new positions. Resistance is still found at $360 and near the $400 level, while support levels are at $300 and $265.

XRP is holding on near the $0.1950 level, showing relative strength once again after yesterday’s deep sell-off. The coin remains above the prior declining trendline, and odds still favor a move above the key $0.22 level in the coming period. Support levels are still found at $0.18, $0.16, and $0.14, with further resistance ahead near the $0.26 and $0.30 levels.

Ethereum Classic barely budged during today’s dip, showing significant short-term strength, although the coin remains well below the key $13.50 level that it tested recently. The short-term performance of the coin is encouraging for bulls, but a rally above primary resistance would be needed to confirm the trend change. The current price levels remain attractive for investors, with support found near $11 and $9, while resistance is ahead at $16 and $18.

Monero remains stuck inside the correction pattern that developed after its stellar August rally, and the coin is trading below the $100 level, although it didn’t suffer too much damage during today’s dip. Sideways price action is expected to continue in the currency’s market, with crucial support at $80 and $68. Above $100 strong resistance is found at $125, with the all-time high near the $150 level.

NEO is trading back near the $30 level after dropping sharply yesterday, and the coin remains inside the developing short-term rising trend. A test of the $25 level is still possible, but traders should be looking for entry points, as the long-term picture remains encouraging. Below $25, further support is found at $22, while resistance is ahead at $34 and $40.

IOTA is hovering around the $0.60 level after yesterday’s rally and today’s brief dip, and the coin looks poised to test the $0.64 resistance during the weekend. Both the short- and long-term picture looks encouraging for the currency, as it is well above the prior lengthy correction pattern. Support is still found in the $0.45-$0.48 zone, while further resistance is ahead near $0.75.