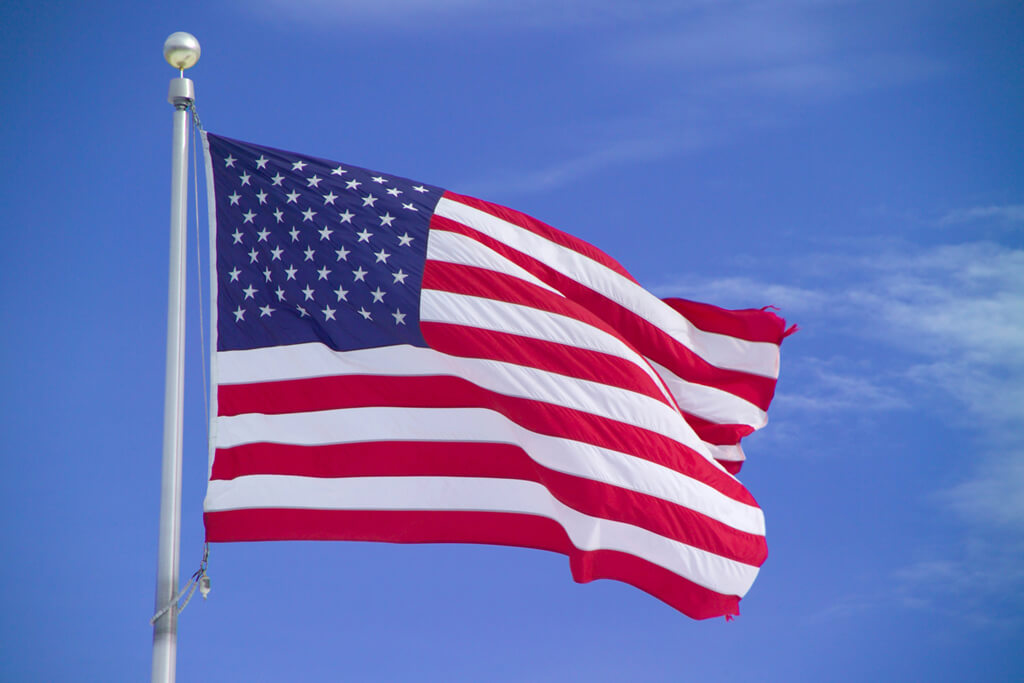 Cryptocurrency Situations in the US that You Need to Know

Cryptocurrency trading has found itself a home in the United States, a major superpower that has a relatively slow approach towards transactions related to digital currencies. This can likewise be attributed to the fact that China has closed its doors on cryptocurrency trading, hence operations regarding the likes of Bitcoin and Ethereum have transitioned to make ways elsewhere.

But while becoming a popular hub for cryptocurrency trading, the US still lacks a uniform regulatory framework for digital currencies to thrive, compared to other countries such as Switzerland and Japan. These two countries are now embracing Blockchain technology and have set stringent regulations in their respective territories to properly accommodate virtual currencies.

But without a solid set of regulations in place, how should you deal with cryptocurrency activities when you are in the United States?

Blockchain is a technology used on cryptocurrency activities, which allows for people to be in total control of their funds without depending on a third-party institution such as banks and credit card companies. In the US, Blockchain is beginning to be recognized in particular by the Trump administration, not only in mainstream economics, but also in improving existing government and financial systems. Hence, you may expect that in the coming years, Blockchain will be recognized as a mainstream form of financial technology, and that you can already use it for everyday transactions.

Meanwhile, the Securities and Exchange Commission has become more vigilant in monitoring and investigating cryptocurrency transactions in the United States, in particular that of officially declared tokens bought during ICOs as a form of security. This is because of the proliferating scams involving coins and token have become rampant as of last year, with the most controversial being the PlexCoin ICO, which promised 13-fold returns for investors within just one month.

While no concrete regulations have been implemented yet by the SEC involving cryptocurrency trading investments, chairman Jay Clayton issued a warning stating: “If an opportunity sounds too good to be true, or if you are pressured to act quickly, please exercise extreme caution and be aware of the risk that your investment may be lost.”

It is likewise speculated that the SEC will continue with its crackdown on crypto, with former chairman Harvey Pitt saying: “We’re in line for some serious regulatory responses to all of this and that will be forthcoming after the first of the year.”

If you are into cryptocurrency activities and are planning to do such in the United States, then you’re in for a relatively safe situation. While the country is lax in its regulations on cryptocurrency transactions, it takes big consideration on the anonymous nature of cryptocurrencies; traders who wish to protect their identity in cryptocurrency trading may continue to do so without putting themselves at risk or subject to tax liens, provided that transactions do not dwell on theft and fraud.

While serious crackdowns are being held on the federal level, the acceptance of cryptocurrency still varies by state. It is important to note that a vast majority of the states in the country have not yet passed any specific laws and regulations on the use of cryptocurrency, thus it would help to do a strategic mapping on which states are ambivalent, friendly, hostile, or indifferent to crypto-related activities before paying them a visit.

Among the best states to visit for cryptocurrency-related activities are California, Arizona, Illinois, Kansas, and Texas, while the most ambivalent towards the said trade are New York, Georgia, Connecticut, and Alabama.