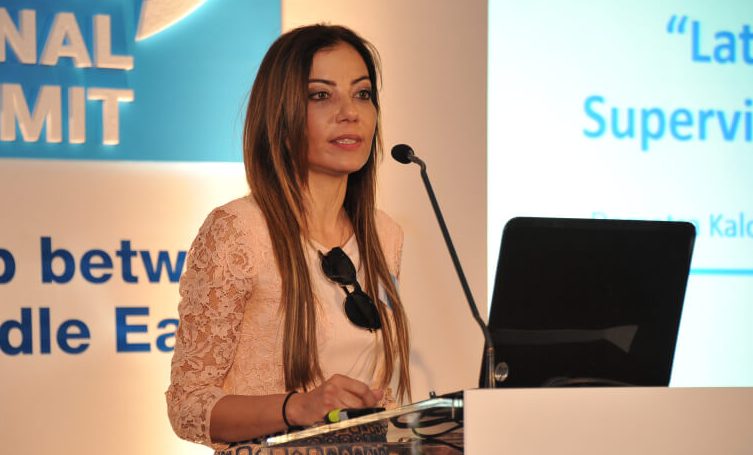 The Cyprus Securities and Exchange Commission, Cysec, has revealed new details about its efforts to explore blockchain technology, hinting live trials might already be underway.

According to a report by Cyprus Mail, the agency is particularly interested in the regulatory implications of shared, distributed ledgers, and is testing how the technology could grant it greater oversight of over-the-counter markets.

There, the regulator asserts that licensed investment firms are already trading in digital currency derivatives, an offering now in the early stages of development in the U.S. markets, as well as globally.

“We have already been using [blockchain] in Cyprus with investment services companies that carry out OTC [over-the-counter] transactions.”

Kalogirou went on to state that Cysec will consider the wider use of so-called RegTech systems to better facilitate the compliance of supervised entities.

Greater fintech adoption will allow Cysec to maintain the country’s “dynamics in the provision of financial services and products,” Kalogirou added.

According to the report, the commission is working on a draft legislation to cover crowdfunding efforts for startups, though it is not clear if any new rules would include initial coin offerings (ICOs).