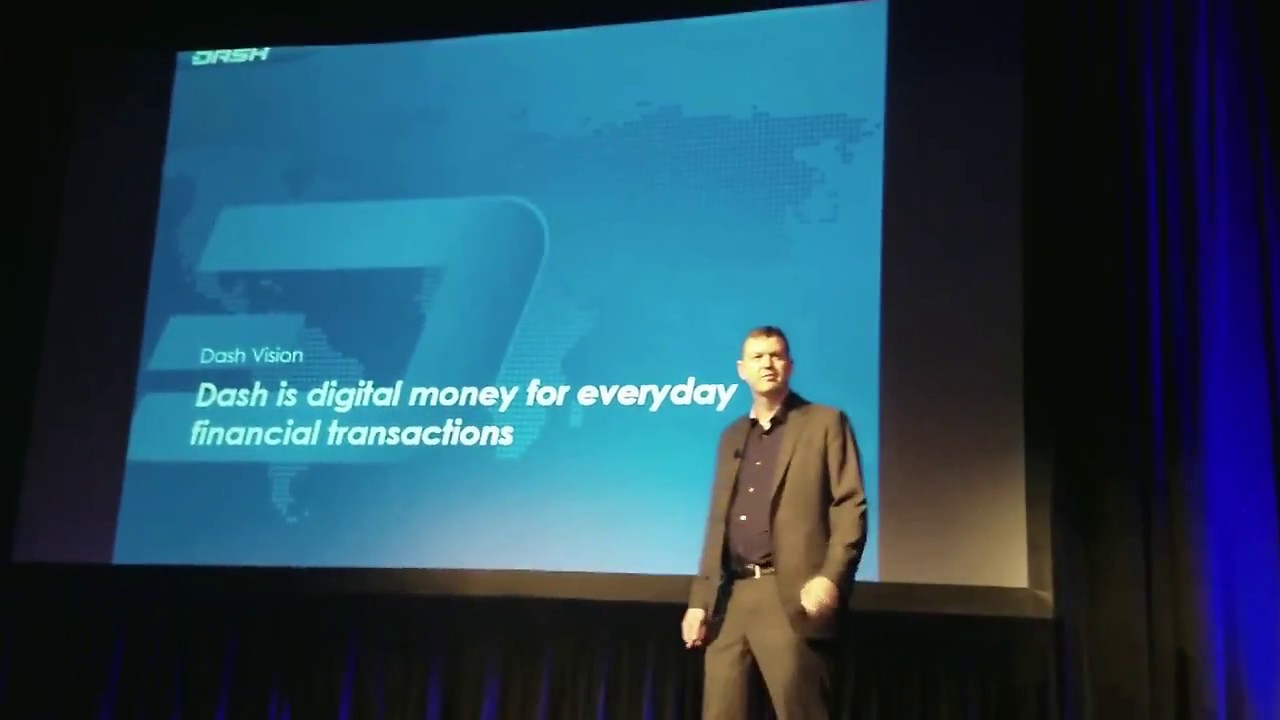 Despite noticeable gains in the wider cryptocurrency market, the price of dash is mildly bid today. At press time, the dash-US (DASH/USD) dollar exchange rate continues to struggle, further establishing a trend that began September 19.

What makes the lackluster price action even more unusual, though, is the fact that just a week ago, the cryptocurrency, known for its governance and privacy features, looked primed for a retest of record highs above $400 courtesy of a bullish falling channel breakout.

The exact reason for the weakness is unknown, although it must be noted that dash is known to act differentlythan other markets. Further, the lack of fundamental news leaves us with just price action analysis, which indicates heightened odds of a bearish move.

The chart above shows a “bull flag breakout” – a bullish continuation pattern generally found in uptrends. Resembling a flag on a pole, the pole is the result of a vertical rise in the cryptocurrency, while the flag is due to consolidation.

An upside break of the bull flag pattern as seen on the chart above indicates the continuation of the rally from $161 (August 13 low). However, the weak followthrough (as indicated by the repeated failure to cut through $360 levels) is a cause of concern.

Adding to the latter view is the multiple daily candles with a long upper shadow (upper body). It indicates the upticks to $360 levels have been met with fresh offers (sellers).