Home Cryptocurrency Defining Blockchain: CEOs Caught Between a Block and a Hard Place 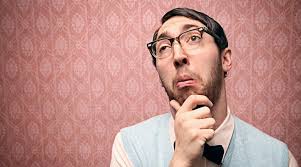 Despite the explosion of Blockchain enthusiasm worldwide in 2017, CEOs still struggle to find the words to explain what it is.

Interviews with three company heads by Forbes at the publication’s Global CEO Conference this week produced mixed results, with age appearing to play a significant factor in understanding. 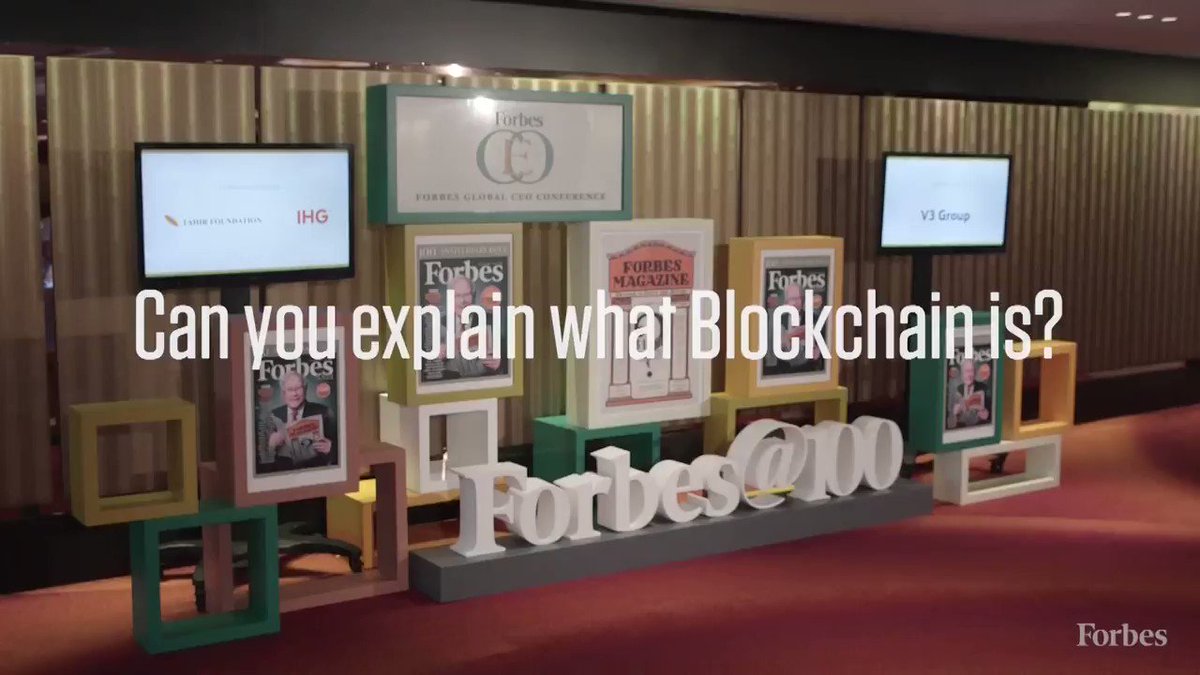 What blockchain is, according to 3 CEOs from our Global CEO Conference:

“I can read you what this thing tells me,” Ronnie Chan, chairman of Hang Lung Properties replied, gesturing with his smartphone when asked to define Blockchain.

The innovative technology has found its way into a broad section of the worldwide economy over the past two years, with change occurring at a rapid pace.

As legacy institutions catch on, however, the desire to tame this innovation has resulted in Blockchain technology taking many forms, not all of which correspond to the original blueprint as the Bitcoin network’s backbone.

“Blockchain is just a new way for someone to sell something to another person or to a lot of people, bypassing all the middlemen.”

Perhaps predictably, the most reasonable description came from Brendan Blumer, CEO of Block.One, a startup dedicated to onboarding businesses to the Blockchain. He told Forbes: