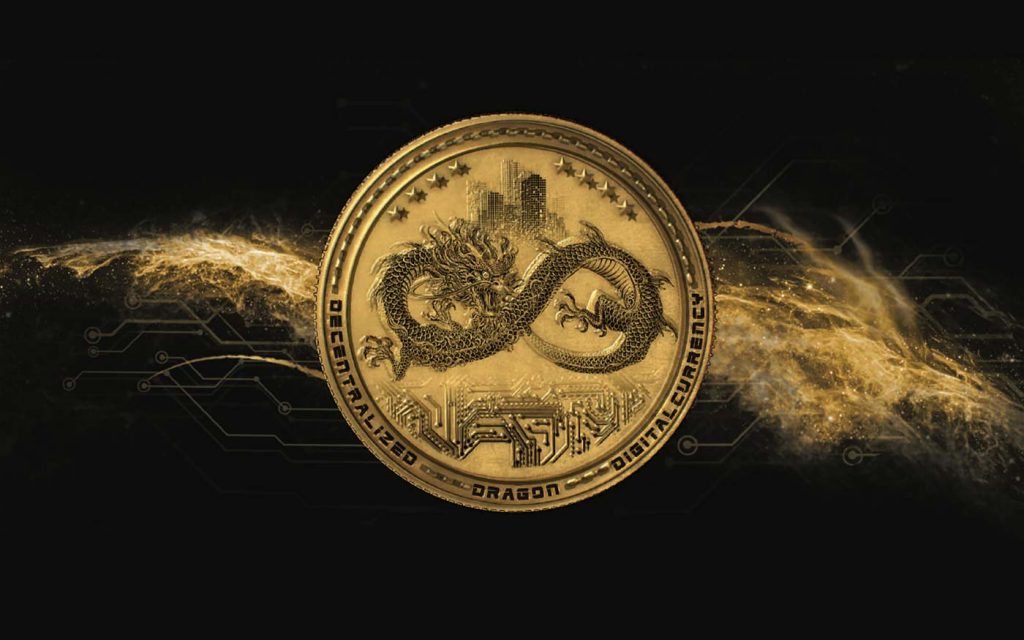 We reported here that tokens sales raised $1.25 billion in February, after raising $1.45 billion in January and $1.1 Billion in December. That’s according to the data on the ICODrops website which, however, does not necessarily include every token sale and is not always up-to-date.

Gathering data on ICOs is tricky, and most of the aggregate numbers that get reported often contradict one another. So, how did things go in March?

According to ICODrops data, the total raised by token sales concluding in March amounted to $967 million. However, that doesn’t include the amount raised by the Dragon Coin public sale which has not been released yet. Dragon raised $320 in a series of pre-sales and was seeking a further $83 million from the public sale – likely meaning that the project raised in excess of $400. 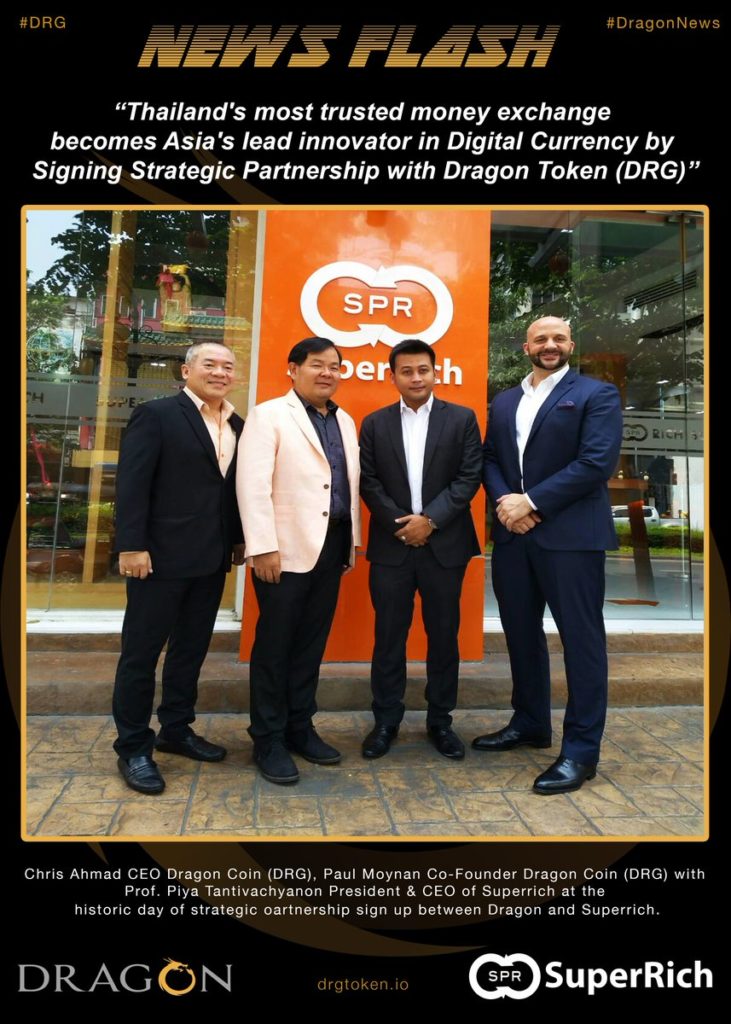 Furthermore, the total doesn’t include the $850 million Telegram raised from accredited investors during a second private pre-sale. That number is per an SEC filing.

So, depending which numbers are included, ICOs raised somewhere between $967 million and $1.9 billion. The more illuminating numbers concern the amounts raised relative to each project’s hard-cap.

In both January and February, 80 percent of completed ICOs raised their full target. In March that number fell to 37 percent, whilst two thirds of projects percent raised 70 percent or more of their target.

Much of this, however, can be attributed to the collapse in the price of Ethereum which fell 55 percent over the course of the month. The ICOs that concluded earlier in the month raised far more than those that concluded later. In fact, the stats for the first ten days are almost identical to those for both the full months of January and February.

On a positive note, whilst the total number of token sales fell, the average raised by each sale was significantly higher. In March, 27 token sales concluded, raising an average of $35 million – that excluded the Telegram pre-sale. In January, 58 sales averaged $25 million and in February, 40 sales averaged $31 million.

The bottom line is that despite the weakness in the broader crypto market, investor interest in ICOs continues to indicate strong – and perhaps still growing – interest. 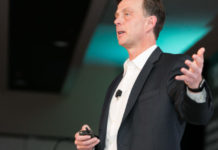 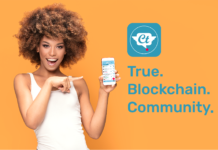