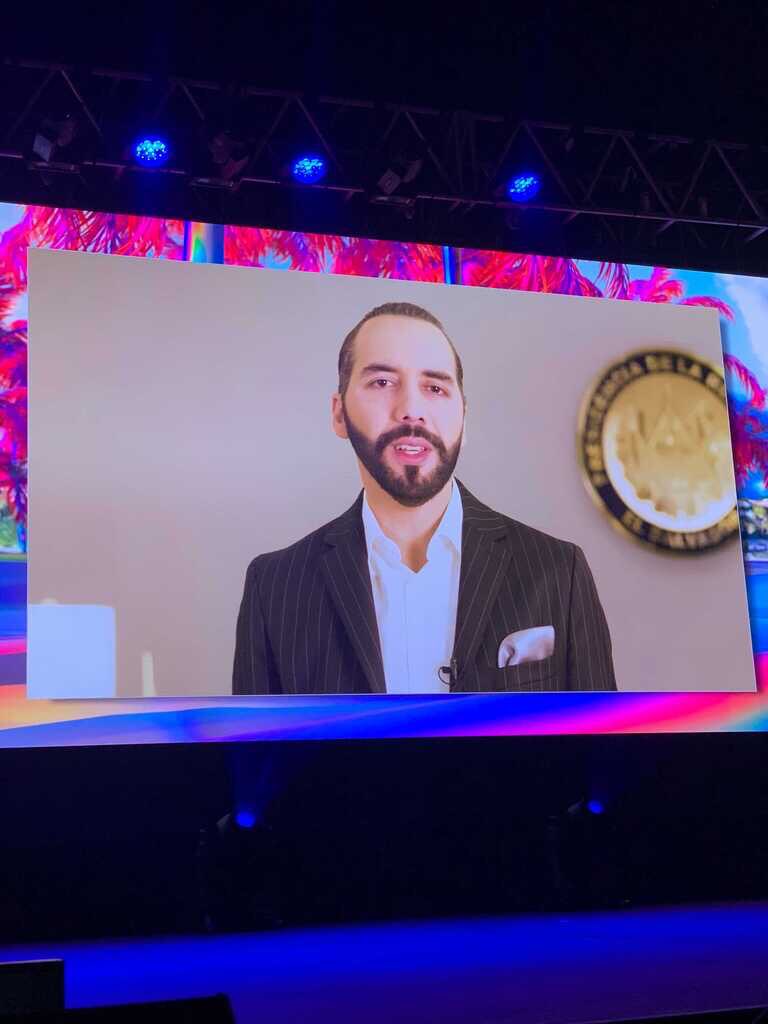 El Salvador is developing a bill to recognize Bitcoin as legal tender, according to President Nayib Bukele. He made announcement shown Saturday “Next week I will send to congress a bill that will make bitcoin a legal tender.”

The bill must still be reviewed by the country’s legislative assembly. But with the populist Bukele’s upstart political party in firm control of that body, approval seemed all but assured Saturday afternoon. The bill’s approval would likely make El Salvador the first nation to adopt a bitcoin standard. Its full text was not immediately available.

But it is not yet clear what being “the first bitcoin country” will mean for the fiscally unstable and oppressively poor Central American nation, where 70% of residents lack a banking account. El Salvador’s gross domestic product was $24.6 billion in 2020, according to Statista.

The 39-year-old Bukele claimed in recorded remarks that his plan will have short-term benefits for thousands of unbanked individuals. He also claimed it will generate jobs.