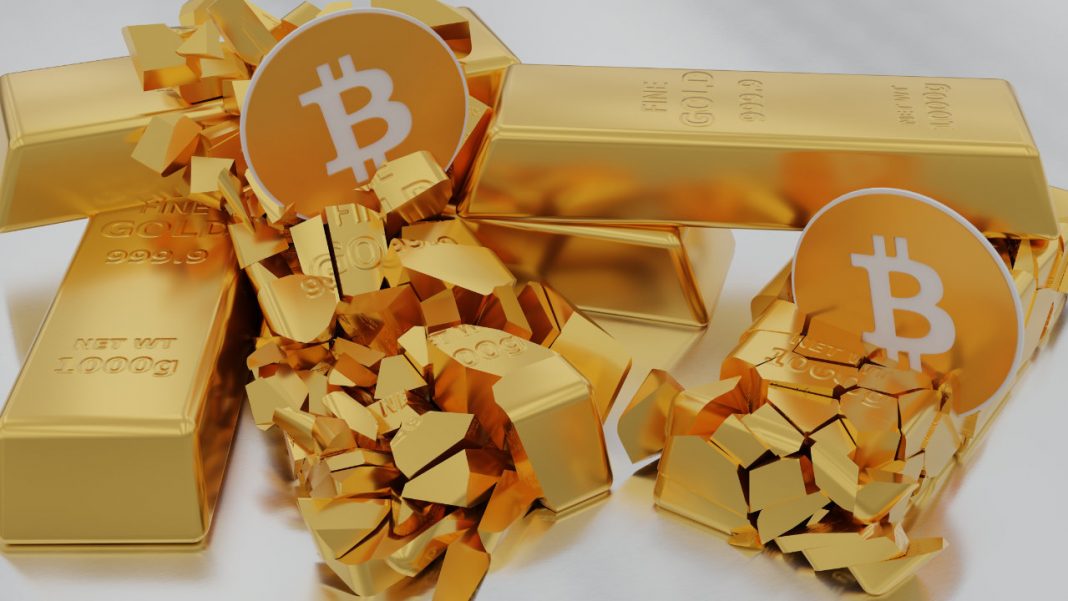 El Salvador’s president Nayib Bukele has revealed some details of his country’s gold reserves in a conversation on Twitter with gold bug Peter Schiff.

Schiff commented on El Salvador buying the dip Saturday morning after Bukele announced that his country bought 100 more BTC as the price of bitcoin fell from above $52K Friday night to below $44K. “There’s a lot more dips coming. How much taxpayer money do you intend to waste?” Schiff asked Bukele.

The Salvadoran president replied, “None.” He emphasized, “We’re already in the green from our last purchase, in less than 24 hours.” Bukele continued:

In September, Microstrategy CEO Michael Saylor made a similar comment. He revealed: “If I had chosen gold instead of bitcoin last year, it would have been a multi-billion dollar mistake.” His company bought 7,002 more BTC at the end of November, growing its bitcoin holdings to 121,044 coins. 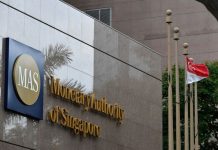 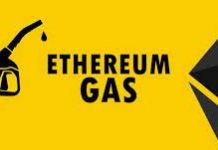 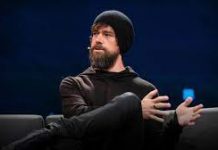