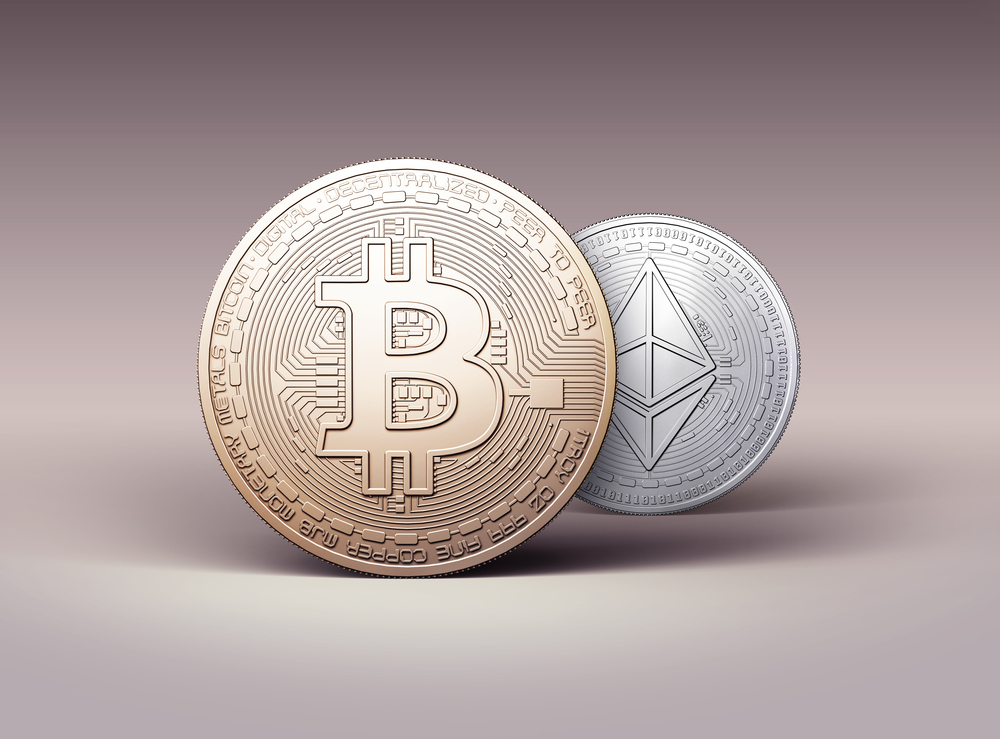 The ethereum and bitcoin prices declined for the second straight day amid wavy crypto markets. Consequently, the total crypto market cap was unable to climb back to $90 billion, despite rising as high as $89.5 billion early Wednesday morning.

At present, the total crypto market cap is $86 billion.

The bitcoin price briefly crossed the $2,600 threshold on Wednesday morning, but it could not sustain that level and quickly began to decline. It continued to slide throughout the day, reaching $2,490 at the time of writing for a 24-hour decline of 3.4%. The bitcoin market cap is now just a hair over $41 billion.

The wavy bitcoin price likely stems from investor hesitance over the impending Bitcoin Cash fork. Bitcoin Cash proponents argue the hard fork is a continuation of Satoshi’s original vision for Bitcoin, while critics claim it is really just an altcoin fork designed to cash in on the Bitcoin brand. Since Bitcoin Cash is cloning the main bitcoin blockchain, bitcoin holders will own coins on both platforms, as long as they control their private keys or move their coins to exchanges pledging support for Bitcoin Cash, such as ViaBTC. Bitcoin Cash futures have already traded as high as $400 on ViaBTC under symbol BCC (this is controversial since BitConnect Coin already claims the BCC symbol).

Ethereum Price Ebbs to $200 As SEC Moves to Regulate ICOs

The ethereum price followed the pattern of the market as a whole on Tuesday and Wednesday, traversing moderate peaks and valleys to post a 2.7% decline. At several points, the ethereum price dipped into the $190s, but it ultimately fought back to its present value of $200. Ethereum now has a market cap of $18.8 billion, which is roughly 46% the size of bitcoin’s.

It will be interesting to see how the markets respond to a new U.S. Securities and Exchange Commission (SEC) report that states Initial Coin Offerings (ICO) are subject to regulation. The report, which specifically analyzes DAO tokens, found that they were a “security” under U.S. law and thus subject to regulations governing those financial assets. It’s important to note that the SEC did not explicitly state that all ICO tokens are securities, just that they could be, but the inference is that the SEC is going to begin taking an active role in ICO regulation. Many in the digital currency community fear that over-regulation will inhibit innovation, but others, such as attorney and Blockchain Policy Counsel Marco Santori, believe it is a “first step in a critical maturation process.”

IOTA Stands out from the Altcoin Pack

Most major altcoins saw little movement on Wednesday. Ripple, Litecoin, Dash, Monero, and Stratis all fluctuated less than 1%. The NEM price dropped 2.6% to reduce its market cap below $1.4 billion. The ethereum classic price fell 1.8% to $14.51, rendering it unable to climb back into the top 5. Eleventh-ranked BitConnect declined 1.5% to $62.

The IOTA Price Was the Only Top 10 Coin to See Significant Gains on Wednesday.

EOS, the 12th-ranked cryptocurrency, was the worst hit among the top 10 altcoins. The EOS price fell 5.4% to $1.56. EOS does, however, have a trading volume almost as large as that of 5th-ranked Dash.

The only real standout among the top 10 altcoins was IOTA. The IOTA price rose 12% to $0.274, an impressive gain considering no other top-tier coin rose more than 1%.

Cryptocurrency market share did not change much on Wednesday. Bitcoin continues to boast a share more than double the size of ethereum’s. It retains a 48% plurality, while ethereum accounts for 22% of the total crypto market cap. Ripple and Dash saw modest gains to 7.7% and 1.7%, respectively.