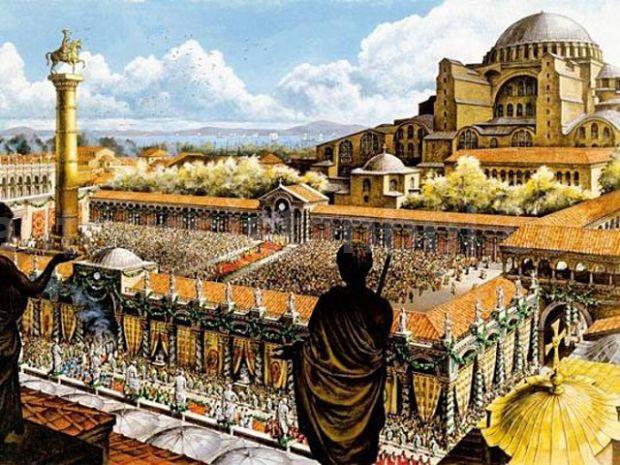 At 05.22 UTC, the fifth hard fork to occur on ethereum, the second largest cryptocurrency by market cap, enacted a batch of ethereum improvement protocols (EIPs) designed to enhance the platform. The price per dollar of ether oscillated wildly in the run up, before rising over 2 percent following activation to $348, according to CoinMarketCap data.

First introduced in the ethereum roadmap in 2015 under the name of Metropolis, that large-scale upgrade encountered some substantial delays, leading it to be broken into two phases – Byzantium and Constantinople (the latter still having no formal release date).

As Byzantium was a planned fork with minimally contentious changes, there’s been very little disagreement among the community about the merits of the code changes included in the upgrade. However, the fork is still notable in that it’s ethereum’s first major upgrade since interest in the technology skyrocketed this year, which has been largely correlated to the popularity of ICO tokens launched using ethereum’s ERC-20 token standard.

The process was at times a little sticky, though, with ethereum developers encountering some pretty nasty surprises in the run-up to the deadline.

Over the last few days, Byzantium-enabled ethereum software was continuously retracted due to critical bugs found in the code. Developers pushed out corrections just in time – but not without seriously considering postponing the fork.

According to blockchain analytics website Ether Nodes, nodes running faulty software are currently 65.3 percent Geth and 30.4 percent Parity, the two main ethereum clients. As previously detailed by CoinDesk, the faulty software could cause a consensus issue, leading the network to partition, or expose the platform to denial-of-service attacks.

However, so far, there is no sign of a minority fork according to current fork logs, and developers are celebrating the transition on social media.