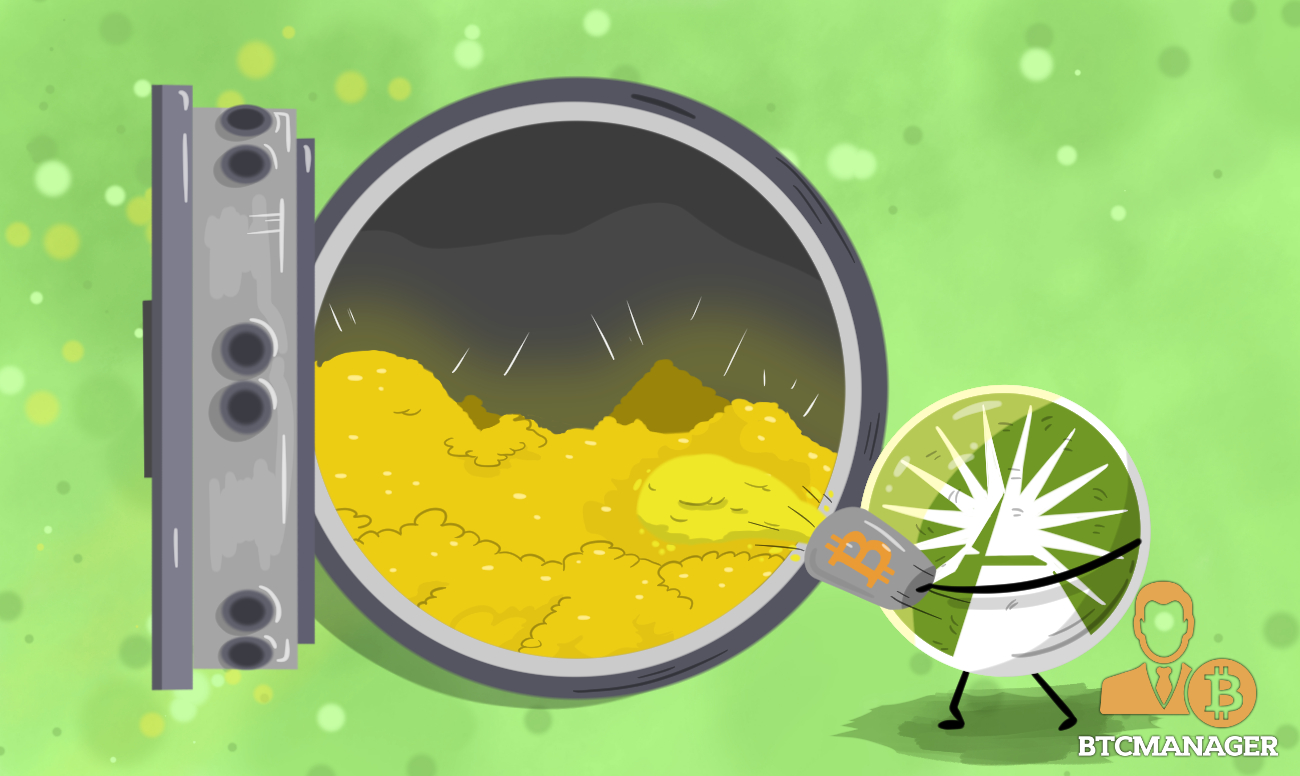 Announced today, the company’s R&D and innovation unit, Fidelity Labs, is formally partnering with cryptocurrency startup Coinbase to make the feature available. Fidelity customers must already have a Coinbase account to take advantage of the service, which will be rolled out to users starting tomorrow.

As such, Fidelity’s Hadley Stern, a senior vice president and managing director, built on the narrative put forth by Johnson in her speech, framing the move as part of the company’s inquisitive outlook on the new tech.

“We’ve made bitcoin available for use in our cafeteria. We’ve enabled people to donate bitcoin to their Fidelity Charitable Donor Advised Fund. The partnership with Coinbase is another point along that path of bitcoin development.”

He continued: “With each of these different experiments we’re learning along the way.”

The announcement comes at a time when large, traditional financial services firms are beginning to take small steps to engage with the cryptocurrency ecosystem, spurred by the rapid increase in value of the nascent asset class.

In a sense, Fidelity has upped the ante by allowing investment customers to view their entire integrated portfolio of assets, cryptocurrencies included, on a single platform. At this point, however, the functionality is read-only – meaning clients aren’t able to execute trades on the Fidelity platform.

However, it could be read as the first step toward potentially expanded services.

Hadley hinted at this possible interpretation, though he stopped short of saying so, framing the announcement as part of Fidelity’s “continuing commitment” to developing products and services using new technology.