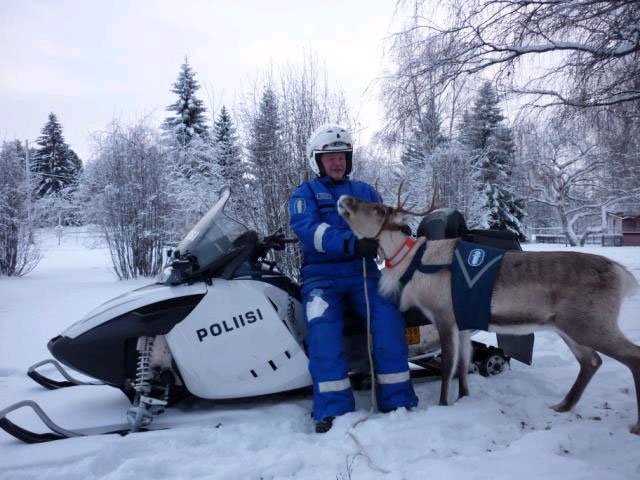 Finland’s police are the latest law enforcement authority to launch an investigation into OneCoin, a purported digital currency scheme commonly seen as a fraudulent scam.

According to regional daily Vasabladet, Finnish authorities have launched preliminary investigations into OneCoin, a digital currency investment scheme that entered Finland sometime in 2015. The investigation is led by criminal police commissioner Antti Perälä who revealed a number of complaints from private individuals and tax authorities against the operation.

Finland was among the earliest countries to announce a police investigation into OneCoin, back in April 2015. At the time, Finland’s National Bureau of Investigation (NBI), the country’s national police, began investigations after receiving multiple complaints from concerned citizens. At the time, the investigation determined that company’s local operations were managed from Bulgaria, with considerable sums of money paid into the firm’s Finnish bank accounts for ‘training packages’. The investigation stalled ultimately after authorities were unable to determine if OneCoin had an actual cryptocurrency.

The current investigation is completely detached from the 2015 criminal investigation, which was handled by the NBI. The new investigation is conducted by the police department of Ostrobothnia, a region in western Finland with some 180,000 people. According to one recent report, as many as 20,000 Finns have invested ‘tens of millions of euros’ into OneCoin.

Such is the suspicion and evidence of a crime that the case will be pushed toward a prosecutor, according to Finnish police. Such a move would ultimately lead to criminal charges placed against OneCoin promoters in the country.

In entirely similar developments in India, the country’s police have investigated OneCoin’s operations before arresting and charging 30 promoters of the scheme in recent months.

In this sort of scheme, investors become the perpetrators as well as victims. It is clear that this is a Ponzi scheme.

Earlier in June, the government of Vietnam moved to squash local OneCoin promoters’ claims that the scheme had received a regulatory license to operate in the country. The purported ‘license documents’ were revealed to be a forgery.

Authorities in Belgium, the UK, Hungary and Uganda have also issued warnings against OneCoin.