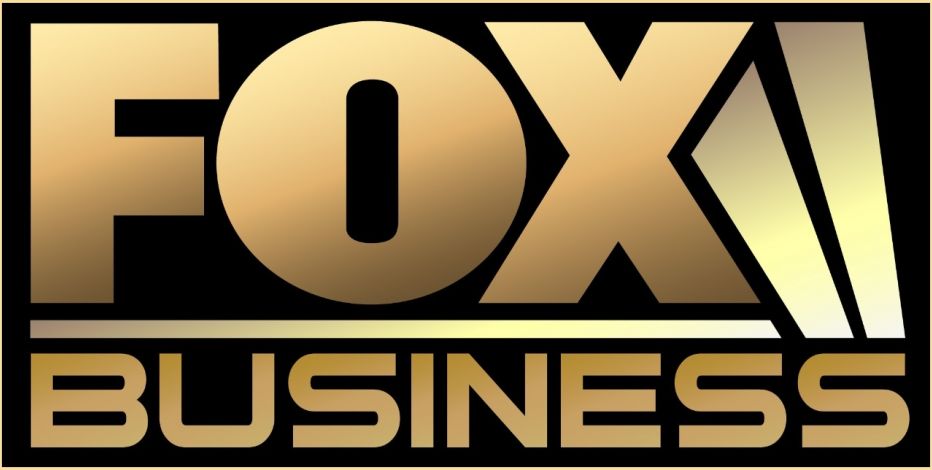 The bitcoin price has soared throughout the first two quarters of 2017, sparking renewed media interest in cryptocurrency. Much of that press coverage has been negative, and many mainstream news anchors and analysts continue to dismiss Bitcoin out of hand rather than give it an honest appraisal.

Get exclusive analysis of bitcoin and learn from our trading tutorials. Join Hacked.com for just $39 now.

Others, however, are opening their eyes to the possibility that Bitcoin is an enduring financial and technological force. CNBC personality Jim Cramer, for instance, recently suggested ransomware attackscould propel the bitcoin price to $1 million.

Not to be outdone, a prominent Fox Business show asked whether the bitcoin price could reach $1 billion.

Charles Payne began the segment by acknowledging that he and many other news personalities had dismissed Bitcoin as “technology’s answer to Beanie Babies,” but it has since begun to gain mainstream acceptance and attention from the business community.

Naomi Brockwell, however, attributed the recent bitcoin price rise to the political ramifications of its decentralized nature, stating that people living under dictatorial regimes can use it to purchase food and other products unavailable in their home nation. As she claimed:

The main people promoting this technology are those who understand that governments can be dangerous.

Tammy Bruce voiced her hesitations about placing trust in a digital currency that relied on the Internet rather than a physical asset like gold or cash but also stated she appreciates that bitcoin “goes beyond the establishment.”

Toward the end of the segment, the discussion shifted to specific price predictions.  Although no one on the panel directly suggested the bitcoin price could reach $1 billion, the Business Alert ticker asked “Bitcoin to reach $1bn?” Payne asked Brockwell whether she agreed that it could reach $1 million, to which she replied it can go “to the moon.”

For bitcoin to reach $1 billion, it would need to experience a 38,491,100% increase from its current $2,598 mark. This would give bitcoin a very respectable $16 quintillion market cap given the current supply. Assuming every altcoin retained its current trade value with bitcoin, even 100th-ranked TokenCard would achieve a market cap of nearly $9 trillion. This would be unlikely in a scenario in which bitcoin achieved this level of financial dominance, but let’s face it, a $1 billion bitcoin price is unlikely, too.

At current levels (and ignoring all potential future scaling solutions) the average bitcoin transaction would cost nearly $700,000 to process.

Remember the fabled 10,000 bitcoin pizza purchased in 2010? I hope it was delicious, because those bitcoins would be worth $10 trillion.

And lest we forget, assuming Satoshi was alive and had access to his or her rumored ~1 million bitcoins, he or she would attain a net worth of $1 quadrillion, edging ever-so-slightly past Bill Gates and Jeff Bezos to become the richest person in the world.