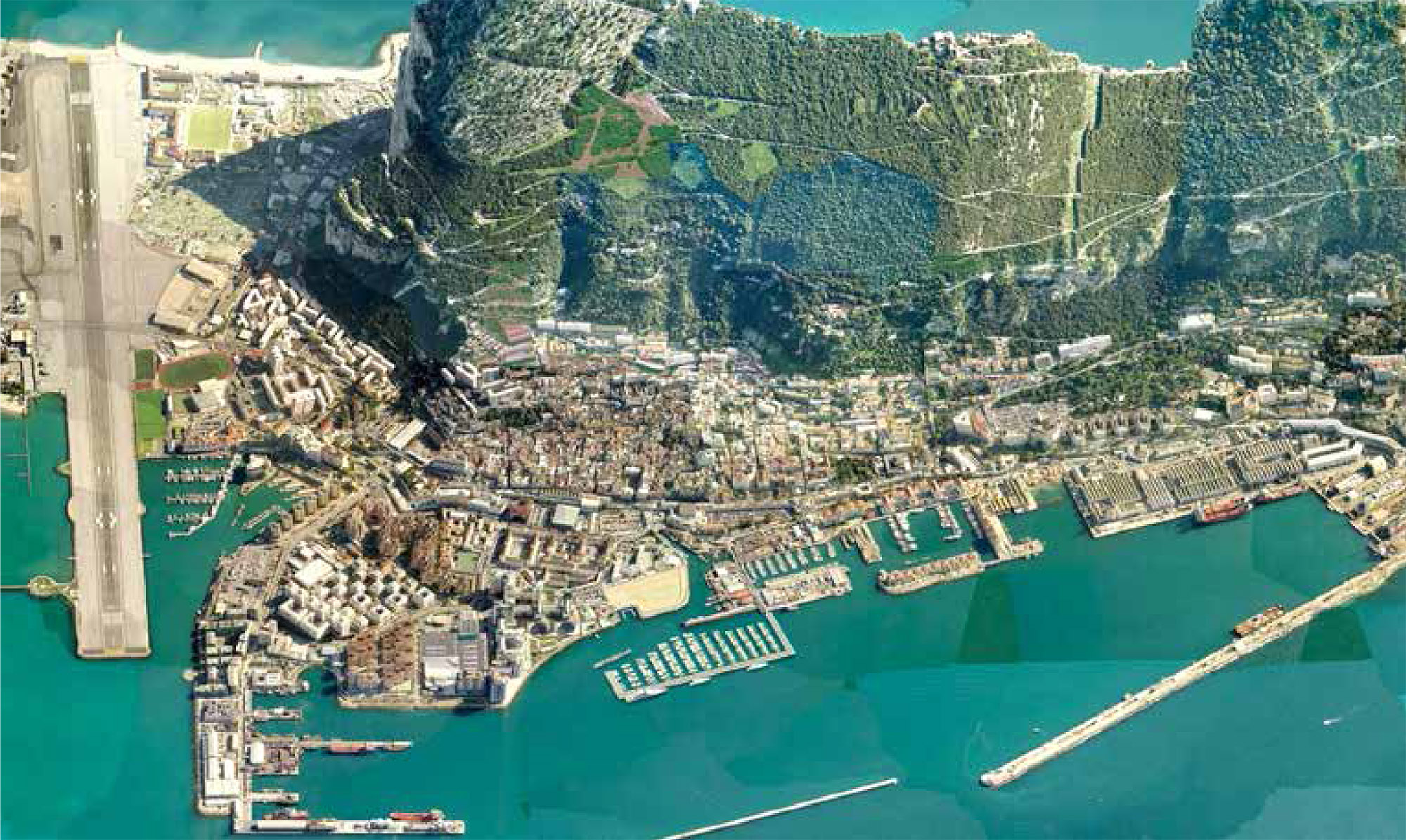 The Gibraltar Financial Services Commission, the financial watchdog for the British Overseas Territory, has announced it will put in place new regulations aimed at bringing oversight to the cryptocurrency exchange sector.

In a September 22 statement, the commission said that, from January 2018, a new framework will regulate companies using blockchain to “store or transmit value belonging to others.” Further, it said initial coin offerings (ICOs) might also come under regulatory oversight in the near future, with the commission explaining it is “considering a complementary regulatory framework covering the promotion and sale of tokens, aligned with the DLT framework.”

Currently, ICO investment schemes are unregulated, the watchdog said, meaning investors have no recourse to any financial compensation scheme or ombudsman.

The statement cautioned the public to ensure they are aware of the “highly-speculative and risky” nature of the token sale funding method.

“ICOs are an unregulated means of raising finance in a venture or project, usually at an early-stage and often one whose products and services have not yet been significantly designed, built or tested, yet alone made operational or generating revenue.”

Over the past month, several authorities from across the world have made similar statements warning of the risks of ICO schemes. Going a step further, China issued a full ban on the funding method earlier this month, and a number of local cryptocurrency exchanges have seen fit to shutter their services as a result.

However, interest in DLT in other areas by elected authorities seems to be growing unswayed. For example, in August, the Gibraltar Stock Exchange announced plans to become the first regulated exchange to implement a blockchain for its trading and settlement systems. 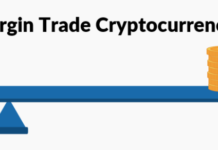