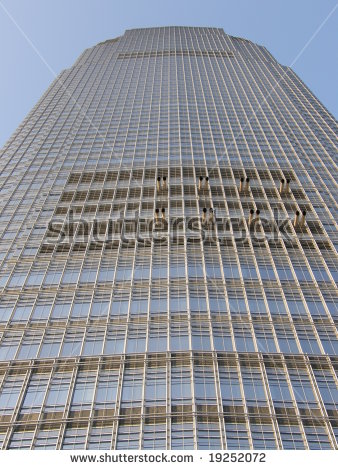 Investment bank Goldman Sachs has been awarded a patent for its proposed “SETLcoin” cryptocurrency settlement system. The US Patent and Trademark Office (USPTO) published Goldman’s patent on July 11, entitled “Cryptographic currency for securities settlement”. The bank made headlines when the existence of the patent application was revealed in late 2015.

The concept envisions a system for settling securities trades using a built-in cryptocurrency. When filed in December of that year, the application notably outlined methods for exchanging SETLcoins for digitized stocks for firms like Google and Microsoft, as well as cryptocurrencies, naming bitcoin and litecoin in particular.

Here’s how Goldman describes the system:

A representative for Goldman did not immediately respond to a request for comment.