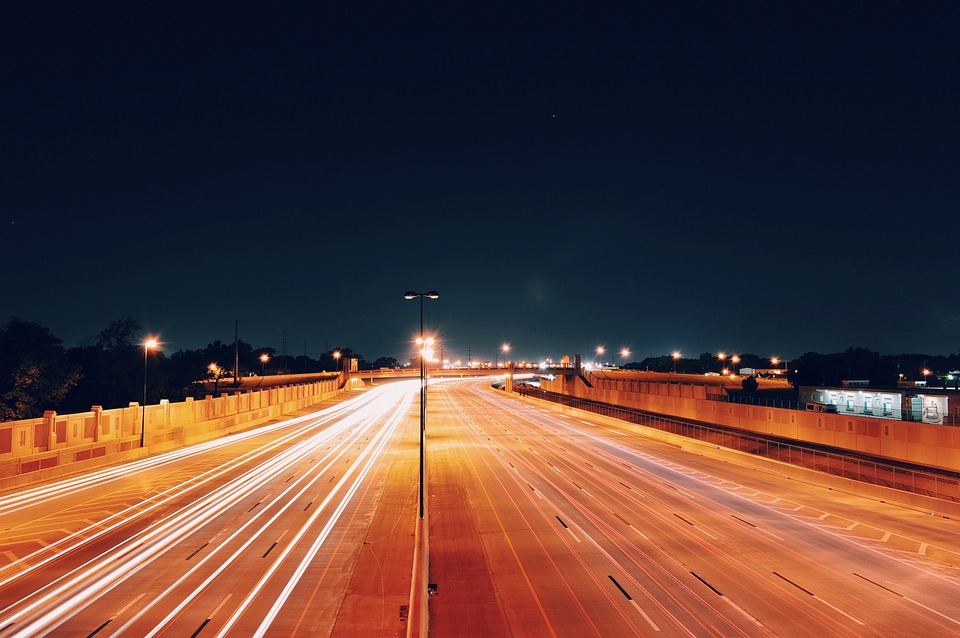 After launching its Klaytn blockchain technology platform for enterprise last month, one of South Korean messaging app provider has come out with the claims that their Blockchain network is 15 times faster than Ethereum.

This was announced by Kakao subsidiary company, GroundX, in a press conference that held yesterday in South Korean capital Seoul. As reported by the Korean Herald yesterday, they claimed that while ethereum takes 15 seconds to mine a block, Klatyn only takes one second.

This reduced time for mining resulted in Klaytn to complete 300 transactions in one second when compared to ethereum which only completes 20 transactions per second.

GroundX CEO, Han Jae-sun, in his speech clearly stated that,
“I believe it would be the initial version of a mobile [blockchain] service. With the reduced response time, many projects that we believed unfathomable could eventually come true.”

Klaytn mainnet official launch was on June 27, 2019, which was announced through an email press, released by GroundX, and from the report, we also gathered that Kakao developed Klaytn with the aim to bring about the mass adoption of blockchain services.

From its whitepaper, Klaytn has been developed and designed with a hybrid approach that adopts the concepts of Consensus nodes (CNs) and Ranger nodes (RNs) to achieve both scalability and transparency.
Since Klaytn went mainstream various companies have joined the test operation.

Furthermore, South Korean companies such as LG, Celltrion and Netmarble, amongst others will run Klaytn, Ground X said. He also added that Central Bank of Philippines and other tech giants and finance experts in the South East have joined the project that also includes Kakao’s affiliates.

We should expect more from Kakao as they promised that a number of projects are been built with the new blockchain and some will be released this July.