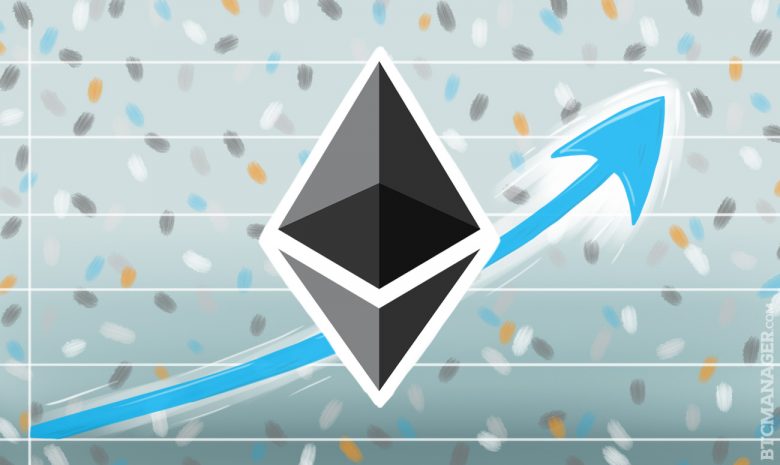 Ethereum founder, Vitalik Buterin has revealed that Google has tried to headhunt him for a “secret crypto project.”

Buterin posted a screenshot on Twitter of an email from Google, who appear to be attempting to hire him.

Buterin posted the conversation, along with a follow-up tweet asking his followers if he should accept the job offer from the internet giant.

The original tweet has now been deleted, most likely due to Mr. Buterin failing to conceal the recruiter’s name, email address or profile photo.

The tweet showed the short email in the screenshot that said:

“I hope you are doing well and enjoying the weekend!”

Over 50 percent of the voters say he should turn down the job.

However, over 40 percent of the vote said he should walk away Ethereum to work for Google instead.

Buterin decided to delete the tweet after just a few hours.

Whether Buterin would drop everything he’s worked so hard to build with Ethereum to take a job at Google is highly unlikely.

He’s seen as the face of Ethereum probably wouldn’t post a screenshot of a job offer on Twitter is he was taking it seriously.

Over the last few months, Vitalik Buterin has been working on important Ethereum updates like the implementation of Proof-of-stake protocol, Sharding, and Casper.

He’s also a key figure in the blockchain and cryptocurrencies space and regularly makes appearances at multiple international events.

The search engine giant, however, introduced an all-out ban on cryptocurrency-related ads on their platform in March this year.

In the same month, news emerged that Google was working on its own blockchain product.

This new project is most likely what Google is interested in hiring Vitalik for. 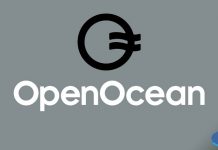