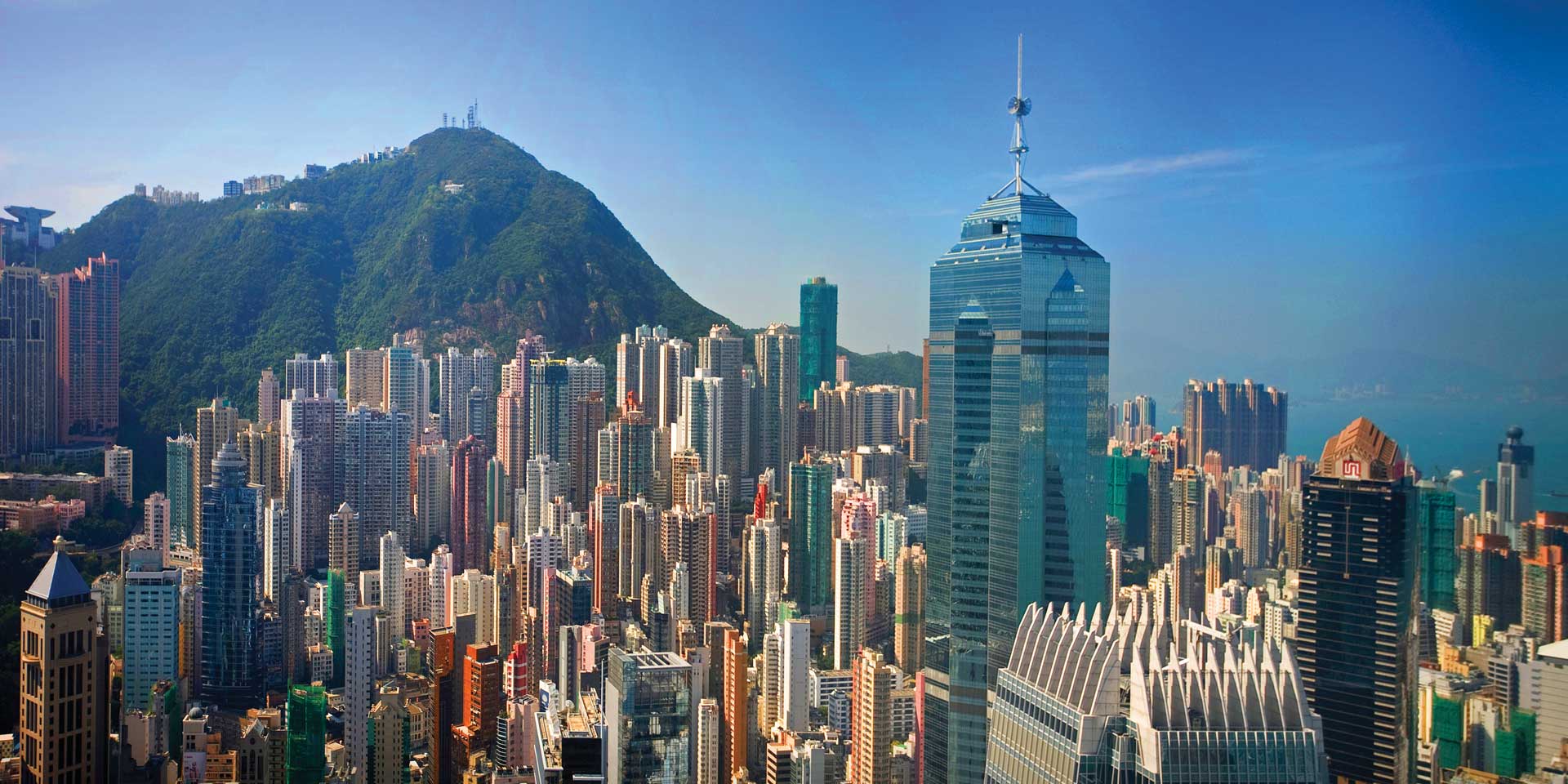 Bitcoin exchange OKEx has announced it will join Bitfinex in opening a futures market to enable traders to speculate on the outcome of the SegWit2x hard fork scheduled for November. Notably, the exchange states that it will list the original chain as BTC, regardless of the fork’s outcome.

The Hong Kong-based exchange made the announcement in a blog post, stating that it will open a SegWit2x futures market on October 17 as a way to provide support for “all major Bitcoin technical development roadmaps” and respect their customers’ individual wishes.

“OKEx would like to take this opportunity to reiterate that: as a company dedicated to [promoting] Bitcoin application, we strive to provide the best services to our customers.   Therefore, we will support all major Bitcoin technical development roadmaps and respect our customers’ individual desire.”

OKEx will allow users to split BTC into tokens representing the future value of coins on both blockchains. The ticker BT1 will be used to designate coins from the original chain, while BT2 will represent coins on the SegWit2x chain.

The OKEx futures market is structured similarly to that of Bitfinex, which intends to list the SegWit2x blockchain under the B2X ticker after the fork. At present, BT1 is trading at $4,870 on Bitfinex, while BT2 is valued at $804. Given their low liquidity, analysts disagree about the extent to which these valuations signal support for each blockchain, but SegWit2x critics have pointed to BT2’s low value as justification for their opposition to the hard fork.