Home Asia Indian Singer Raftaar to be Paid in Cryptocurrency for Upcoming Program in... 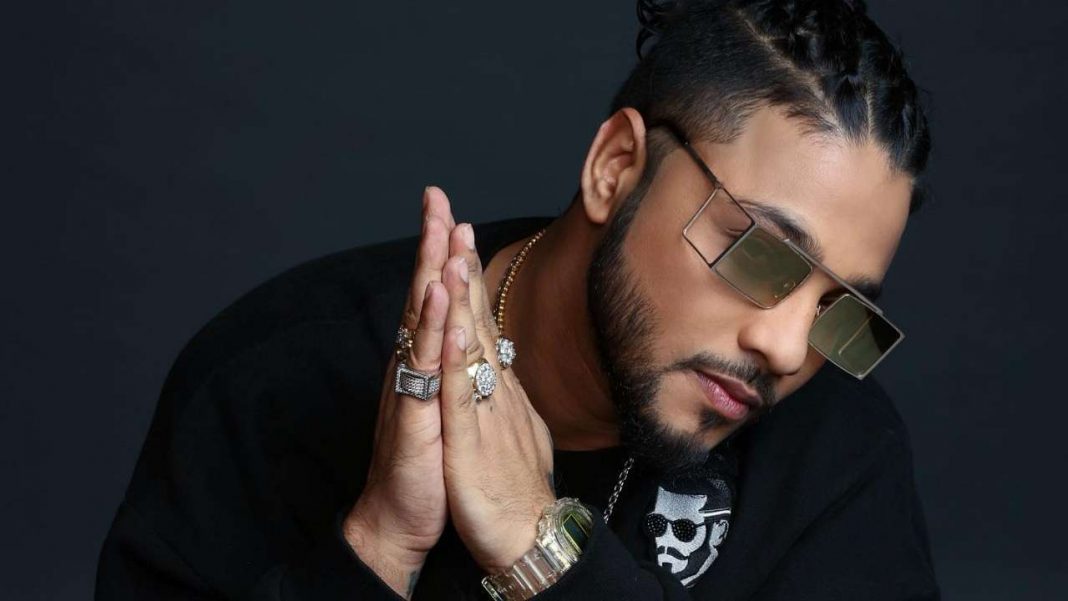 Raftaar, an Indian rapper, lyricist, dancer, TV personality and music composer, made headlines this weekend for being the “first Indian artist to accept performance fee in cryptocurrency.” The performance for which Raftaar will be paid in cryptocurrency is a one-hour virtual event in Ottawa, Canada, for a private group of about 100 people. It is scheduled for the second week of July. “I’ve always been an ardent admirer of blockchain technology. I’ve always wondered why artistes and managers alike haven’t explored the potential of this disruptive medium,” Raftaar opined. “Nevertheless, I’ve finally taken the baby steps in this direction and all the credit goes to my manager, Ankit Khanna for making this dream a reality for me.”

The rapper did not mention which cryptocurrency he will be paid in. Khanna, Raftaar’s longtime business partner and manager, commented: “In my opinion, music will be one of the first industries to be completely and thoroughly disrupted through the blockchain. The artist can now go directly to the public in every single way without the need of middlemen.”

Meanwhile, the Indian government has yet to announce its policy on cryptocurrency. A bill that seeks to ban cryptocurrencies, such as bitcoin, was scheduled to be introduced during the budget session of parliament but was not. There are now reports that the government is re-examining the proposals in the bill and is setting up a panel of experts to come up with new recommendations.